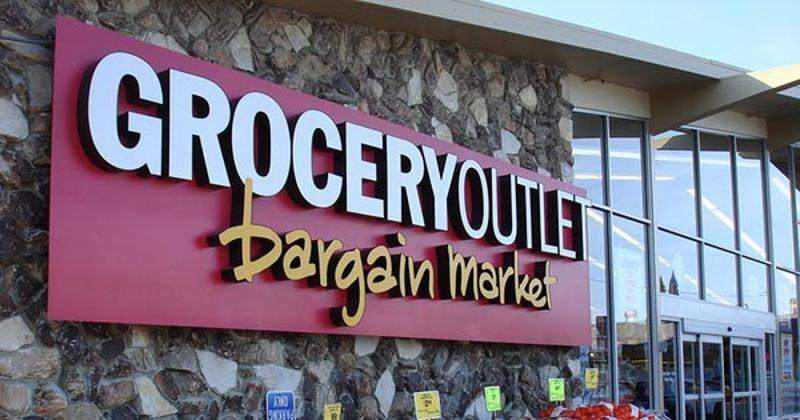 Sales remain robust at Grocery Outlet despite a slowdown in traffic as the chain continues to draw new shoppers and take advantage of supply chains disrupted by the pandemic, which have supported its “treasure hunt” shopping model.

Officials of the Emeryville, Calif.-based discounter said same-store sales in the early weeks of its fiscal second quarter were tracking in the “mid-teens” as shut-in shoppers made fewer trips to the store but bought considerably more on each visit. Their remarks came in a conference call while reviewing financial results for the first quarter, which ended March 28.

As the COVID-19 pandemic drives existing and new shoppers to Grocery Outlet’s locations, the chain—which buys all the goods for its independently operated stores to sell on consignment—has found new opportunistic buys in supply chain imbalances triggered by the pandemic.

“There is currently a huge amount of activity and change in the grocery and consumer packaged goods landscape,” said R.J. Sheedy, president of Grocery Outlet. “Manufacturers have dramatically increased production, and they are actively making production line, SKU, assortment and packaging changes. Imbalances between supply and demand have and will continue to occur. We have already begun to benefit from some of these imbalances, and we expect to see more opportunities in the future.”

These new suppliers include goods manufacturers whose traditional retail buyers have been shut down or limited due to pandemic restrictions and foodservice suppliers. In some cases, the chain is assisting those suppliers get their product “retail ready” with packaging and reconditioning. Grocery Outlet has been focused on establishing relationships with these new suppliers and trying out their offerings in stores that rely, in part, on rotating selections of new items, which tends to draw repeat shoppers.

“For us, the objective is to be there when these situations arise, whether they’re now or they happen a month from now or further out,” Sheedy said. “We have suppliers .. that we work with that we’re getting lists from regularly, and others are more point-in-time, and would expect this new set of suppliers coming in to be similar in profile. So it is about establishing the relationship, helping them in these situations and then having them join the group of the thousands of suppliers that we work with on a regular, everyday basis. So that served us well, and we'll continue to do that as more and more suppliers reach out to us for help.”

Sheedy said such opportunities were limited only by the number of stores it has: 355 as of March 28, with plans to grow its store base by 10% annually.

“For us, it’s more about choosing those items where we can offer the most excitement to the customer, the best value, the treasure hunt, and the operators get excited about them and then the customers as well,” he said. “And so we just have access now to maybe more of those than we have before, and that's a positive thing.”

The onset of the pandemic proved a boon to Grocery Outlet as shoppers who might not have considered it stopped in for items that were shopped out at their usual stores.

“When they come into the store for the first time, many of them are surprised of the values that they see, even better at these times with other retailers [being] less promotional,” Sheedy added. “So I think our [every-day low pricing] strategy and the value we provide shows very well. Of course, the treasure hunt, we have had a lot of new items coming in and out of the store these past couple of months. So customers love seeing that. And then the local ownership, the customer service that the operators are providing and then the connection that they have with the community. And so all these things, core to the model, are sticky, and I think gets those customers coming back.”