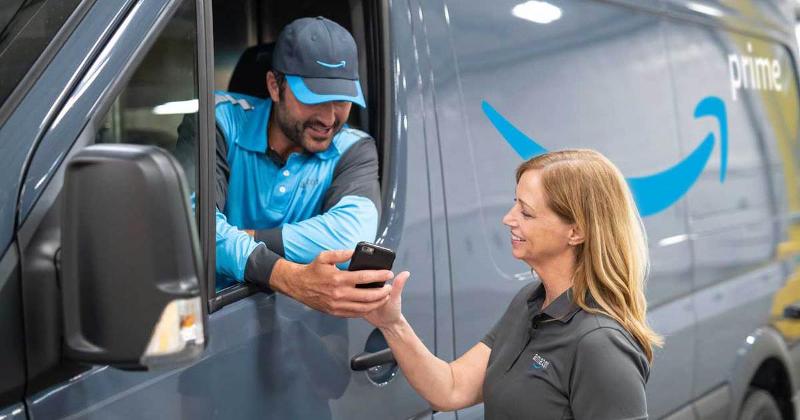 Amazon’s move to double the speed at which it fulfilled some e-commerce orders had predictable financial results during the fiscal third quarter: Sales went up and profits went down.

Officials with the Seattle-based e-commerce giant indicated they were satisfied with the initial trade-off, even if some investors disagreed. Stock in Amazon was down early after reports that profits in the period ended Sept. 30 dropped by 28% to $2.1 billion, while total sales improved by 24% to $70 billion. Investors may also have been spooked by CFO Brian Olsavsky revealing in a conference call that the costs of one-day delivery would total $1.5 billion during the current fourth quarter, which is to include its key holiday shopping period.

Amazon CEO Jeff Bezos in a statement defended the move to offer one-day delivery to Prime shoppers, indicating that the company sees the offer—which was introduced earlier this year and involves increased deployment of a company-controlled delivery fleet and fulfillment hubs closer to population centers, among other things—as a means to continue sales growth and sustainability over the long term while further differentiating its offer from encroaching competitors such as Walmart.

“Customers love the transition of Prime from two days to one day—they’ve already ordered billions of items with free one-day delivery this year. It’s a big investment, and it’s the right long-term decision for customers,” Bezos said. “And although it’s counterintuitive, the fastest delivery speeds generate the least carbon emissions because these products ship from fulfillment centers very close to the customer—it simply becomes impractical to use air or long ground routes. Huge thanks to all the teams helping deliver for customers this holiday.”

The prospect of growing customer demand for fast delivery may have also contributed to a 1% decline in quarterly sales for Amazon’s physical stores division. That unit, which posted $4.2 billion in sales for the quarter, is made up overwhelmingly of sales originating at its Whole Foods Markets division, but it does not include online orders fulfilled through those stores, leaving an incomplete picture of the chain's performance. Online revenue from Whole Foods is included as part of Amazon’s “online stores” unit, which posted $35 billion in quarterly sales, a 28% increase.

The company did not address its reported interest in starting a separate grocery chain during the call.