The group of former Earth Fare executives that acquired a handful of defunct stores in the bankruptcy of the natural foods brand has now added a fifth location—Summerville, S.C.—and is determined to “re-create the stores and brand,” Bethany Turon, the new CEO of the group, told WGB.

Cianciarulo, who is identified as chairman of the new group, “was integral in building the core business,” Turon said. He grew Earth Fare from its original base to multiple locations that were acquired by private equity investor Monitor Clipper Partners in 1997. Cianciarulo has since founded a two-store natural foods chain called Food Matters Market in Brevard, N.C.

Turon said the initial locations the group acquired “were integral to their communities with consistently high sales and profitability performance.” In addition to the Summerville store, it acquired units in Roanoke, Va.; Asheville and Boone, N.C.; and Athens, Ga. 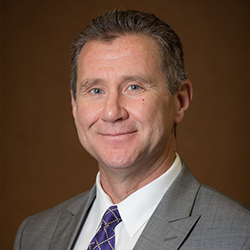 The group is backed by Hulsing Enterprises, led by Asheville-based investor Dennis Hulsing, whose other investments include health clubs, spas and hotels. Turon described Hulsing as someone “whose life has been personally changed due to adopting a healthy lifestyle.”

Turon said the team’s vision for a reborn Earth Fare would be “true to its original roots, focusing on building community, great customer service and experience, and continuing the Earth Fare vision of bringing healthy food to everyone.”

Jay Jacobowitz, president of natural foods consulting firm Retail Insights, told WGB that would likely result in a store resembling “a mini-Whole Foods circa 1990s,” with a small meat department, modest prepared foods, a strong bulk department and a full array of produce that would not necessarily be all organic. The store would also rely on an extensive supplements department staffed with knowledgeable employees, “and no Coca-Cola.” 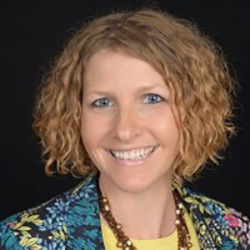 Recruiting Cianciarulo was “a good decision,” Jacobwitz added. “He probably knows the best locations, and he’s a good operator.”