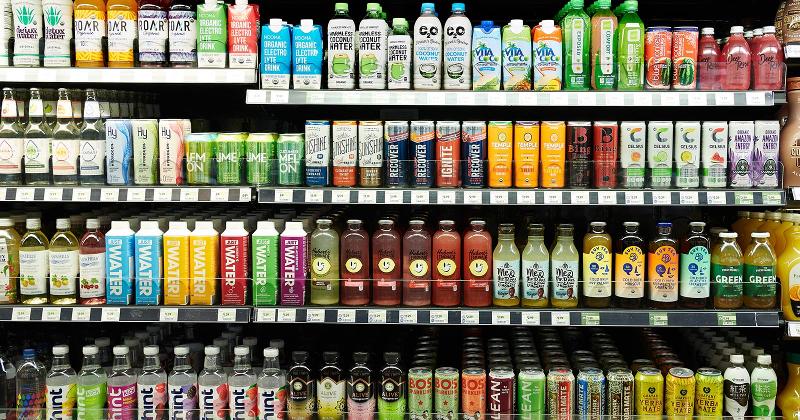 Strategic initiatives to improve financial performance at The Fresh Market are showing some traction, but the privately held specialty grocer remains under intense pressure due to high debt levels and fierce competition, according to a newly released report from Moody’s Investors Service.

Moody’s last week said recent topline sales and EBITDA (earnings before interest, tax, depreciation and amortization) improvements at the Greensboro, N.C.-based retailer prompted the rating agency to change its outlook on the company from “negative” to “stable,” but Moody’s affirmed its Caa2 corporate family and probability of default ratings on the company. Moody’s defines Caa2 obligations as “judged to be of poor standing and subject to very high credit risk.” The retailer’s $800 million of senior secured notes also maintained a Caa2 rating, Moody’s said.

The Fresh Market is controlled by the Apollo Global Management hedge fund, which acquired it for $1.4 billion from public investors in 2016. Apollo has since acquired Smart & Final Stores, a Commerce, Calif.-based specialty retailer.

The Moody’s report highlighted “modest” improvement from strategic initiatives underway at the $1.6 billion chain, including price investments and an emphasis on selling high-quality meats and produce that have generated improvements in same-store sales and average transaction size, that could help improve credit metrics.

“However, the increasingly competitive and promotional business environment and pricing pressure from larger and better performing competitors in the company’s geographic footprint will make any major improvement in profitability difficult to come by and the risk of a distressed exchange remains high,” said Moody’s Vice President Mickey Chadha.

The Fresh Market named Larry Appel as its CEO two years ago. Initiatives under his watch have included renovating a number of stores but also reeling in planned new stores and closing several underperforming units. The company has emphasized “curated” sets of specialty groceries and fresh foods, most recently rolling out a 300-item trend-right beverage section fashioned after craft beer displays at all 161 of its stores.

Moody’s added that it expected same-store sales to be flat to modestly negative for the remainder of the current fiscal year as the transaction count continues to trend negative, offsetting any improvement in transaction size.

The stable outlook reflects Moody’s expectation that credit metrics and profitability will improve modestly in the next 12 months and liquidity will remain adequate.

Moody’s said its ratings could be upgraded if the company’s capital structure becomes sustainable or operating performance improves, such that same-store sales growth becomes consistently positive accompanied with margin stability. It added that an upgrade would also require maintaining adequate liquidity.