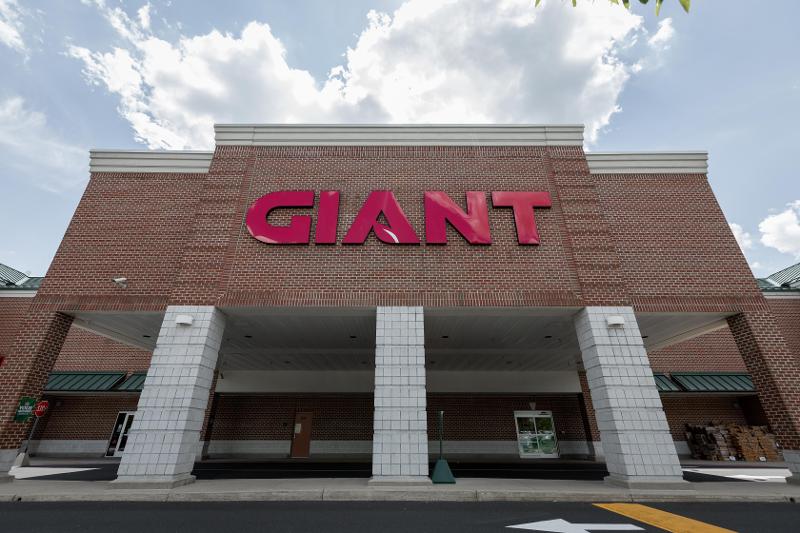 The Giant Co., which recently celebrated the opening of a new store in Richboro, Pennsylvania, has named Ted Williams as director of nonfoods. In his new role, Williams will oversee all areas of health and personal care, seasonal, general merchandise, pet supplies, candy, and baby. He will report to Parag Shah, VP of center store omnichannel merchandising.

In the nonfoods space, Williams has worked with retailers CVS, Pathmark, and Rite Aid. Most recently, The Giant Co. said Williams served as the COO at HLS-Higher Level Solutions, “helping founder-led CPG companies develop their brand while launching into eCommerce and physical retail.”

In other executive news, The Giant Co. appointed Jennifer Heinzen Krueger as VP of team experience for the The Carlisle, Pennsylvania-based grocery retailer. In her new role, The Giant Co. said Krueger will lead a “best-in-class human resources team, focused on fostering a culture of care and innovation and delivering an enhanced experience for more than 35,000 team members.” Krueger reports directly to Nicholas Bertram, president of The Giant Co., who said in a statement that  “Jen is an industry expert in learning and organizational development and is a role model for curiosity and continuous learning.”