Giant Food Stores will open a dedicated e-commerce facility in Philadelphia as part of a $114 million, 18-month capital expenditure plan announced this week.

The Carlisle, Pa.-based retailer, a division of Ahold Delhaize, will also open two new stores and remodel 35 units over the coming 18 months as it looks to build on significant innovations introduced last year, including the Giant Direct e-commerce relaunch and the Giant Heirloom site format that helped the brand penetrate center city Philadelphia for the first time.

Keeping its focus on growing in Philadelphia, Giant said it would construct its largest omnichannel fulfillment center in support of the Giant Direct brand. The 124,000-square-foot distribution facility in the Eastwick section of the city will provide Giant with the capacity, distribution and room to grow home delivery and in-store pickup, serving an increasing number of customers who want to order online. Giant will partner with Peapod Digital Labs to drive the development of this innovative facility. 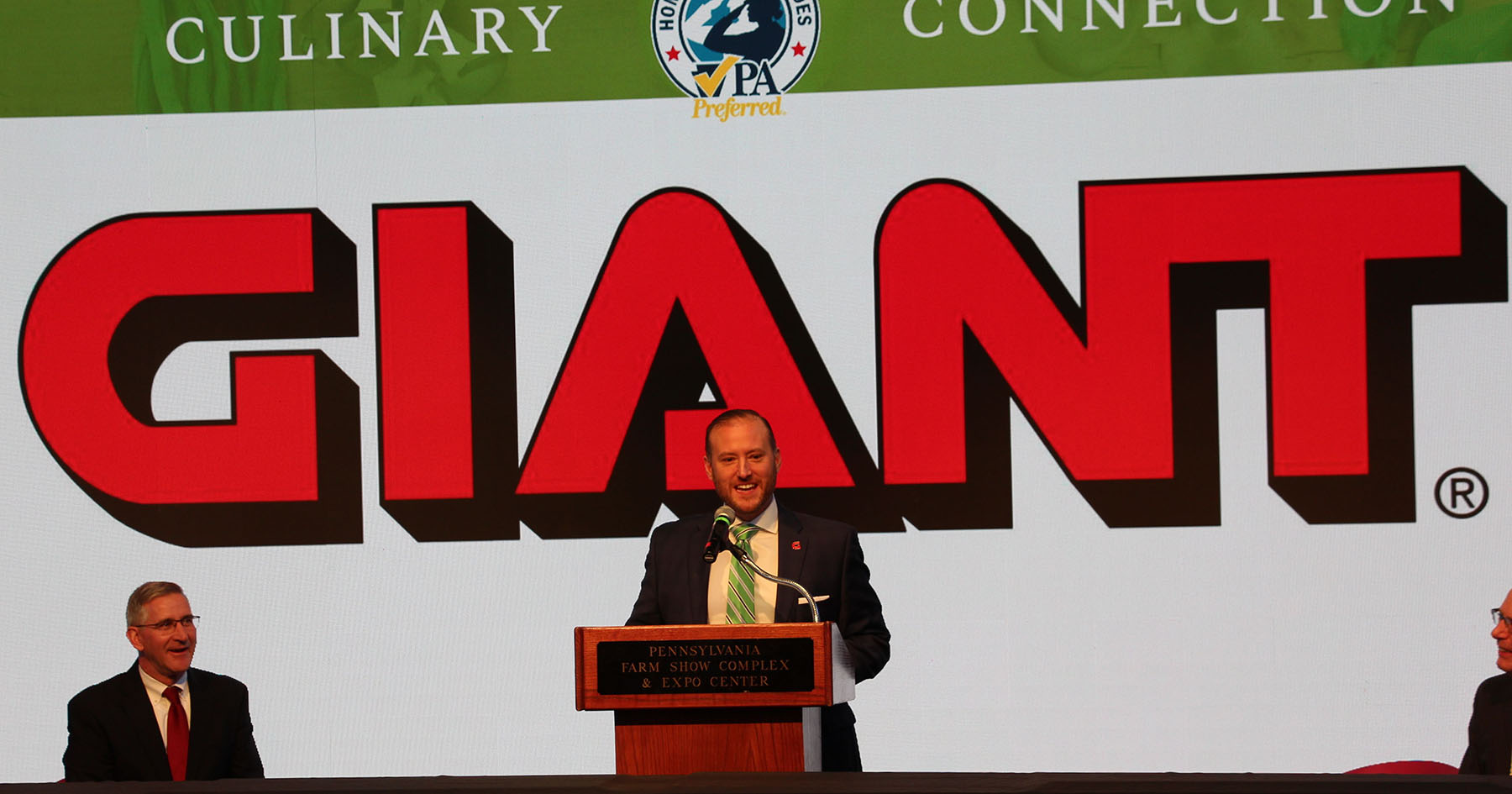 Giant introduced the Giant Direct brand a year ago in conjunction with a revamping of Ahold Delhaize’s e-commerce architecture and a rollout of pickup to 125 of its stores. Giant Direct has experienced a double-digit growth since launch, the company said.

“We’re doubling down on growth and innovation for our customers, building on the incredible momentum of 2019, and continuing to invest in our great Commonwealth,” Bertram said. “The accelerated growth of Giant Direct has set the stage for additional investment opportunities that extend our e-commerce geographic reach. At the same time, our Giant Heirloom Market format has enabled us to reach an entirely new demographic in Philadelphia.”

Giant will also open new stores in the Harrisburg suburb of Swatara Township and in Pocono Summit, Pa.

The 52,000-square-foot Swatara store, which will open later this year, is at the site of a former Weis Market that closed in 2019. It will be Giant’s ninth store in Dauphin County. The new store in Pocono Summit will be a 66,000-square-foot ground-up build expected to open in 2021.

Giant plans to remodel 35 stores in various locations across its operating footprint that, in some cases, may include a new Beer & Wine Eatery. Stores selected for remodel will include features to simplify shopping for busy families, including optimized product assortment, streamlined order pickup, improved merchandise displays and modernized decor, Giant said.

“Investing in our store base remains a priority for us as we work to enhance the in-store experience for the millions of customers we serve each week,” Bertram said. “From our development projects in Philadelphia to our new stores in Pocono Summit and Harrisburg or our remodels across the state, our goal is to provide the very best, most personalized shopping through innovation, technology and a refreshed design.”