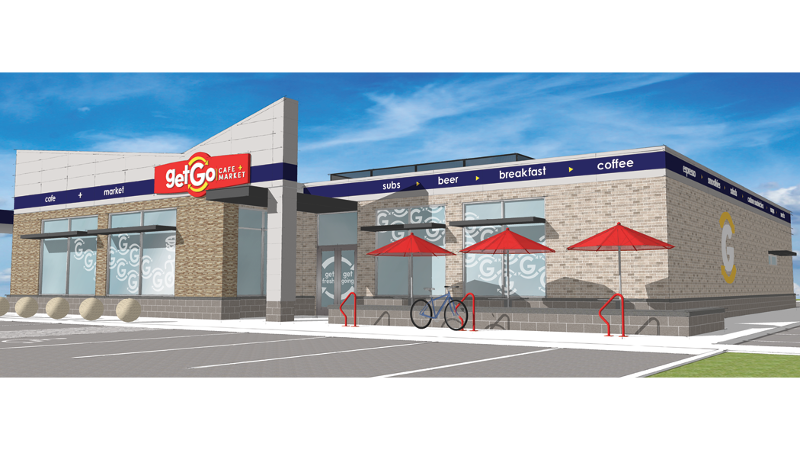 Giant Eagle Inc. has reached an agreement to acquire Ricker Oil in a deal allowing the GetGo and Ricker’s convenience-store brands to join forces in Indiana.

The companies expect the transaction to close by the end of the year. Financial terms were not disclosed.

“We are thrilled to partner with such a strong company, brand and talented group of Ricker’s employees,” said Laura Karet, president and CEO of Pittsburgh-based Giant Eagle, in a statement. “We look forward to building on the great history that Ricker’s has in Indiana, and carrying forward many of the amazing offerings and services Ricker’s customers have come to expect.” 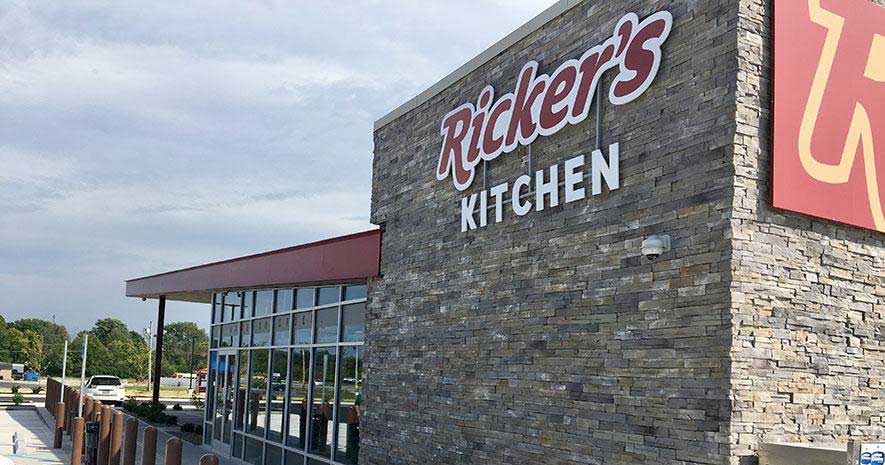 Giant Eagle said there would be no disruption to Ricker’s store operations as a result of the agreement between the two companies, nor are there any immediate plans to change the GetGo or Ricker’s store experiences.

Pittsburgh-based Giant Eagle has approximately 230 supermarkets and 220 GetGo c-stores in Pennsylvania, Ohio, West Virginia, Maryland and Indiana. It opened its first new GetGo Cafe + Market c-store in Indianapolis in October 2015. It now has six in central Indiana, with a seventh planned to open in Zionsville, Ind., in October. Ricker's, based in Anderson, Ind., operates 56 convenience stores in Indiana.

“Ricker’s has proudly served the Indiana community for nearly 40 years, and we are so excited to have found a partner in Giant Eagle and GetGo who shares the people-focused values we hold so dearly,” Ricker’s President and CEO Quinn Ricker said. “Giant Eagle, like Ricker’s, is a family-owned company. We believe strongly that the coming together of our two businesses will be a seamless, and extremely positive, experience for employees, customers and business partners alike.”

“We want to thank our loyal Ricker’s customers and assure them this new business arrangement will help us maintain our position as a leader in the convenience store industry,” said Jay Ricker, chairman.

A version of this story was published previously on WGB's sister publication CSP Daily News.