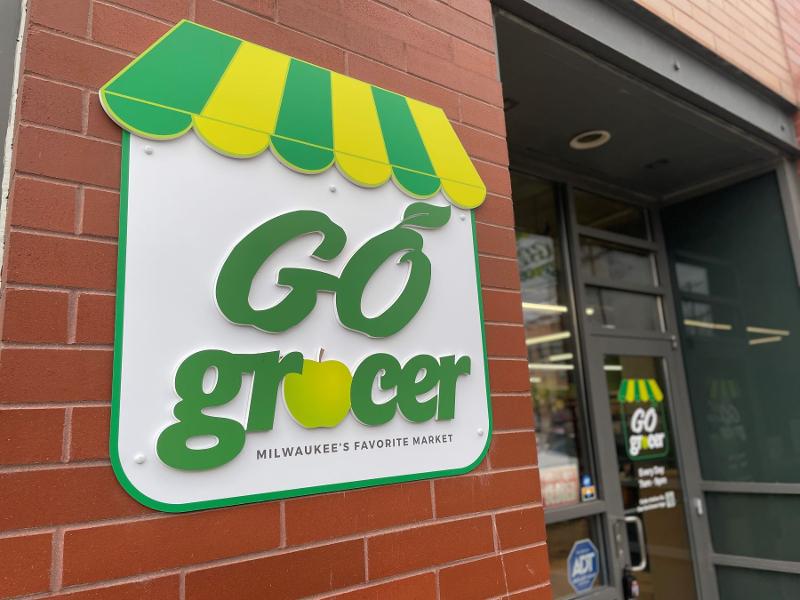 Founded in 2008 by brothers Paul and Greg Stellatos, Milwaukee’s Go Grocer will be co-owned by another set of brothers—Johnny and Edgar Rivera.

When it came time for the founders to select owners for their expansion into Milwaukee, they reached out to their childhood friends, the Riveras. “We all grew up together,” Greg Stellatos told WGB. “We’ve known each other since elementary school.”

Looking to strike a balance between a high-end grocery and convenience store, Johnny and his brother are excited to bring Go Grocer to Milwaukee.

“There is nothing like us in the area,” Johnny Rivera said, especially when it comes to the “old school” approach. Despite its smaller square footage compared to big box retailers, Rivera said Go Grocer offers “the old-school approach of human connection," which goes a long way toward building customer relationships.

The new store will feature grocery essentials, freshly made grab-and-go items, spirts, wine and beer, as well as a selection of locally sourced products.

Shipment delays stalled the store's opening date, Riversa said. But that has not diminished both sets of brothers’ enthusiasm.

“We are looking at a soft opening for next Tuesday and a grand opening next Wednesday, Rivera said.