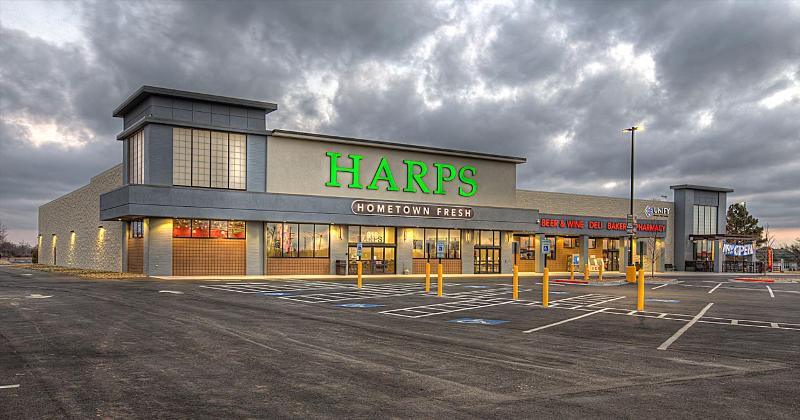 Harps Food Stores of Springdale, Ark., said it has entered into an agreement to purchase 20 supermarket locations from Town and Country Grocers of Fredericktown, Mo. The stores operating under five banners are located in northeastern Arkansas and southeastern Missouri and will be added to the 92 stores Harps operates in Arkansas, Oklahoma, Missouri and Kansas.

Financial terms of the deal were not disclosed. It is subject to ordinary due diligence and approval from Town and Country shareholders. The purchase is expected to be finalized this summer.

The sale would leave Town and Country with 15 supermarkets, according to its website. Both retailers are supplied through Associated Wholesale Grocers.

“Opportunities like this are rare,” said Harps President and CEO Kim Eskew in a statement. “We are extremely excited about adding these stores to our Harps family. They will make a great addition to our company as we strive to continue to grow.”

The Arkansas locations are:

The Missouri locations are: