Randy Edeker, chairman, president and CEO of West Des Moines, Iowa-based Hy-Vee Inc., recalled a customer who recently presented him with a complex and ever-changing mission—one that represents the desires of many of today’s consumers: “I want you to be what I want when I need you,” said Edeker, recalling what the woman told him. “If you’re not, I’ll go somewhere else.”

The requirement to be agile and always evolving is central to the future of foodservice, agreed panelists representing the restaurant, grocery and convenience-store industries on May 18 during the Signature ’19 The Future of Dining keynote session at the 2019 National Restaurant Association Show in Chicago.

And increasingly, that agility comes in the form of restaurants thinking like c-stores and grocery stores and c-stores behaving like restaurants, the panelists agreed. 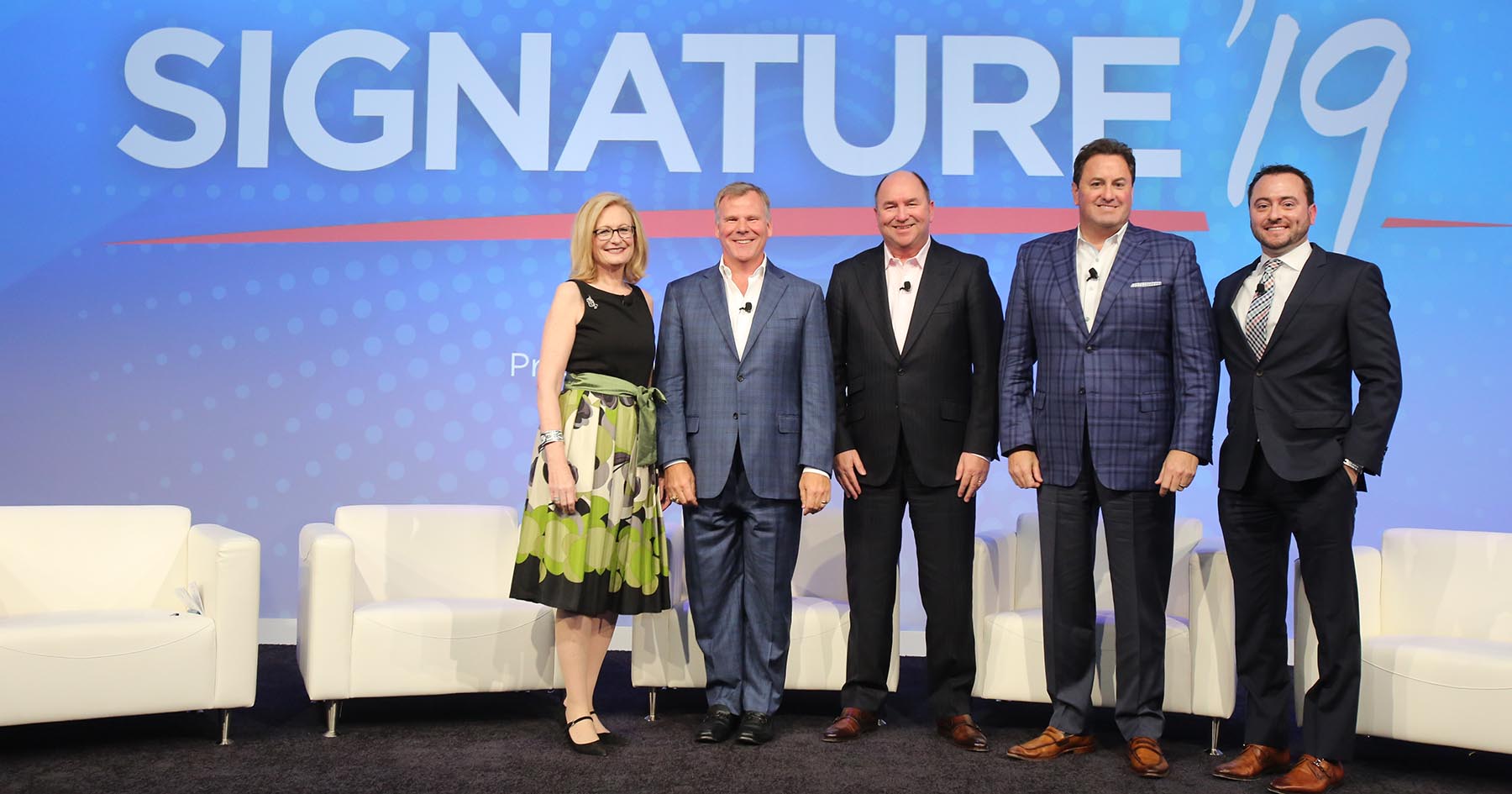 “We all compete here for share of stomach,” said Cywinski. “What’s coming from Hy-Vee and Wawa, breakfast lunch, dinner and late night, it’s impressive and we don’t take that lightly. It makes it tough for us when we’re trying to slug out 2% to 3% growth annually.”

The lines continue to blur, with even c-stores investigating third-party delivery as another form of convenience.

“We’ve been successful” with delivery, said Gheysens. “We’re delivering well into trade areas where we don’t have stores.” 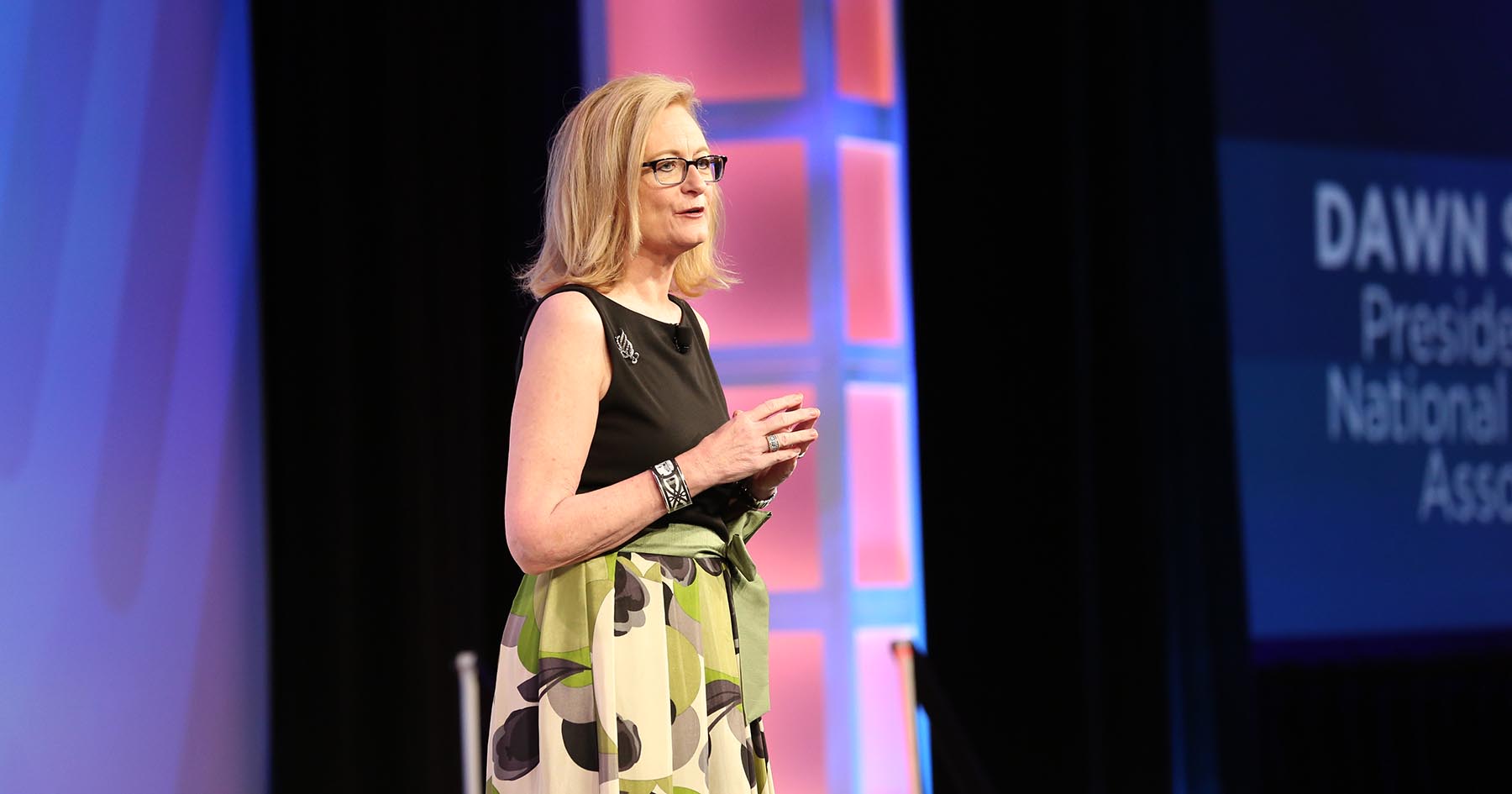 Applebee’s, meanwhile, expects its off-premise business to make up a quarter of all sales in three years. But there’s just one hitch: Franchisees need to be able to make money off delivery orders, Cywinski said.

“The current economic model is not sustainable the way it is set up,” he said. “It needs to evolve.”

Whether diners of the future have most of their meals and snacks delivered or whether they consumer them on premise, one thing likely won’t change: Hospitality and solid execution will remain at the core, the panelists said.

“I’m as optimistic about our future and about the industry as I’ve ever been,” said McEnery. “There is so much innovation opportunity in our industry to come. … But it has to be done with great discipline and focus on the fundamentals.”