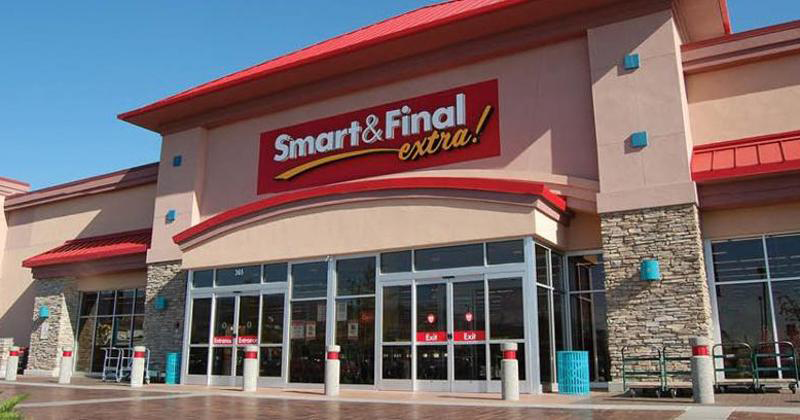 No sooner had reports emerged that the majority owner of Smart & Final Stores may put the company up for sale than speculation arose about who might buy it.

The Commerce, Calif.-based retailer operates unique store formats: nonmembership warehouse stores under the Smart & Final and Smart & Final Extra banners, and a foodservice chain called Cash & Carry Smart Foodservice. While that helps Smart & Final cut a differentiated niche into its Western U.S. markets, it’s not necessarily a combination that would click smoothly into the businesses of its domestic food retailing contemporaries.

“This is not a situation where you can just line up the usual suspects—Kroger, Albertsons and Ahold—and expect one of them will buy it as they might other supermarkets on the market,” Neil Stern, senior partner with McMillan Doolittle, told WGB.

A spokesperson for the company was not immediately for comment. The Reuters report said both Smart & Final and Ares both declined comment.

“Smart & Final is positioned really well in some of the biggest markets in the U.S. with fast-growing populations and income,” Flickinger told WGB in an interview.

Under Ares, Smart & Final’s strategic emphasis in recent years has been on building the Extra banner through acquisitions, new stores and conversions of legacy Smart & Final units. Extra stores tend to be larger than legacy units, with a greater selection (16,000 SKUs vs. 12,000 at legacy stores) and more emphasis on household items and perishable foods. The company says the format is widening its appeal with value-conscious mainstream consumers who see it as a cheaper alternative to traditional supermarkets.

The stores tout a differentiated merchandising strategy that emphasizes high-quality perishables, a wide selection of private label items, products tailored to business and foodservice customers and products offered in a broad range of sizes at everyday low prices.

During its most recently reported fiscal third quarter, which ended Oct. 7, Smart & Final said sales increased by 1.5% but that deflation kept comparable store sales to a slim 0.2% increase. For the 2017 fiscal year, the company posted $4.6 billion in sales but posted a $138.9 million loss due mainly to a $180 million impairment charge.

The company has roots as a wholesale business established in 1871. Its name refers to its early owners, J.S. Smart and H.D. Final.