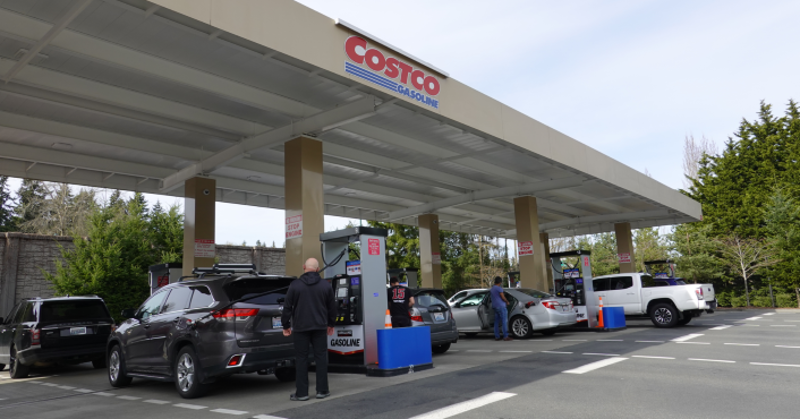 Inflation met analysts' high expectations for February, hitting 7.9% for all goods and services, according to the Bureau of Labor Statistics' latest monthly consumer prices report. Prices for food at home surged even past that mark, jumping 8.6% year over year—a 40-year record.

February's spike in grocery prices also exceeded January's 7.4% year-over-year jump and was the biggest 12-month increase since April 1981, according to the BLS. On a month-over-month basis, grocery prices in February were up 1.4% vs. January 2022, beating the 1% increase seen in January vs. December.

Among the grocery items seeing above-average price hikes over the past 12 months:

The government's latest inflation report comes as consumer sentiment is sitting at a 10-year low, according to the University of Michigan's Index of Consumer Sentiment. Data from market researcher IRI also found that inflation was grocery shoppers' top concern in January.

Elsewhere in the BLS' Consumer Price Index for February: Prices at restaurants were up sharply year over year in February, too, although not by as much as prices at the grocery store. Limited-service (fast food and fast casual) restaurant prices were up 8% year over, and prices at full-service restaurants rose 7.5%.

Gasoline prices rose 38% year over year and were up 6.6% from January. Russia's invasion of Ukraine began Feb. 24.