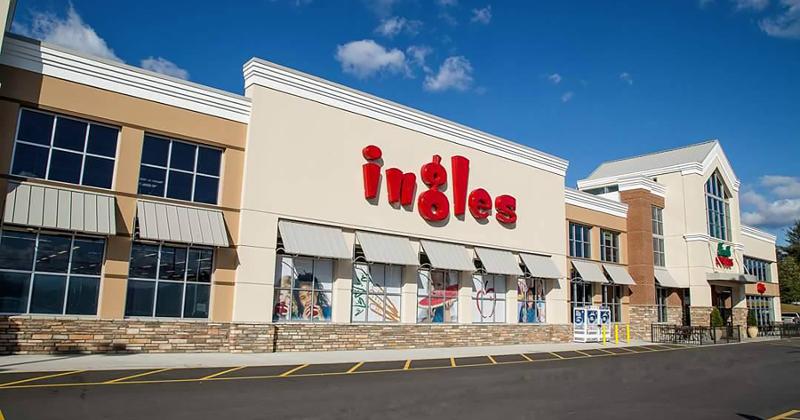 Ingles Markets’ comparable store sales in its fiscal fourth quarter increased by a robust 3.6% behind increases in store traffic and higher average ticket, and aided by incremental sales triggered by hurricanes affecting its Southeast markets.

For the 14-week quarter ended Sept. 30, sales of $1.1 billion increased by 13.2% from the 13-week fourth quarter of 2016. Gross profit as a percentage of sales was down 40 basis points to 24% as competitive pressure increased and offset a favorable sales mix change, the company said.

“Our Company achieved strong results due to the hard work and dedication of our associates. We will continue to bring our customers products they desire and flawless service in our stores,” Chairman Robert Ingle II said in a statement.