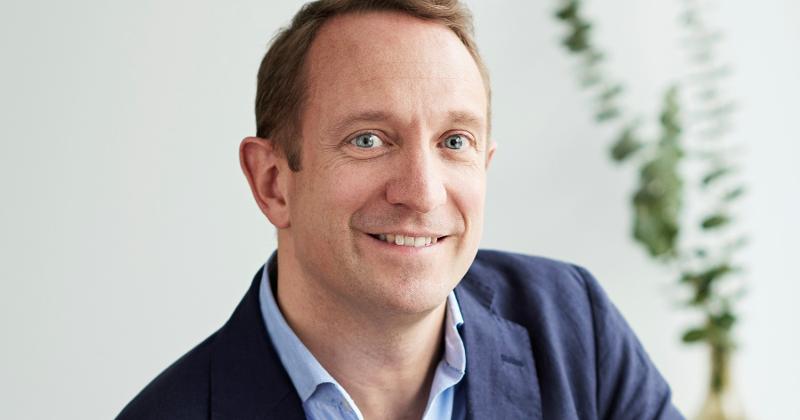 With an eye on further developing its nascent grocery business, Walmart’s Jet.com subsidiary has appointed international executive Simon Belsham as its new president.

Belsham, who previously led e-commerce efforts for leading U.K. grocer Tesco and has experience with its “pure-play” competitor Ocado, began at Jet this week and will report to Marc Lore, founder of Jet and CEO of Walmart’s e-commerce division. Belsham, according to a memo from Lore to Jet employees, will oversee the full scope of operations for the Jet.com business, including driving an integrated customer experience with grocery and general merchandise.

Walmart sees Jet primarily as a vehicle for e-commerce among urban consumers. The company is also in the early stages of building a grocery offering.

“With Jet Grocery being an integral part of the strategy, Simon brings incredible experience in scaling grocery delivery and his unique background in converging technology and retail to create amazing experiences for customers,” Lore said in the memo.

Belsham spent seven years at Tesco, UK’s top grocery and general merchandise retailer, leading its Grocery Online transformation from “tablet to table” for the U.K. and 10 markets across Central Europe and Asia, Lore said. He also built a general merchandise platform for Ocado.

Most recently, he built what Lore called “deep experience in reinventing retail” as CEO of venture-backed Notonthehighstreet.com, a curated gifting platform. “His omnichannel experience and track record of innovation from his time in consumables and durables will help spearhead Jet’s focus to be the leading online retailer for the urban consumers,” Lore said.