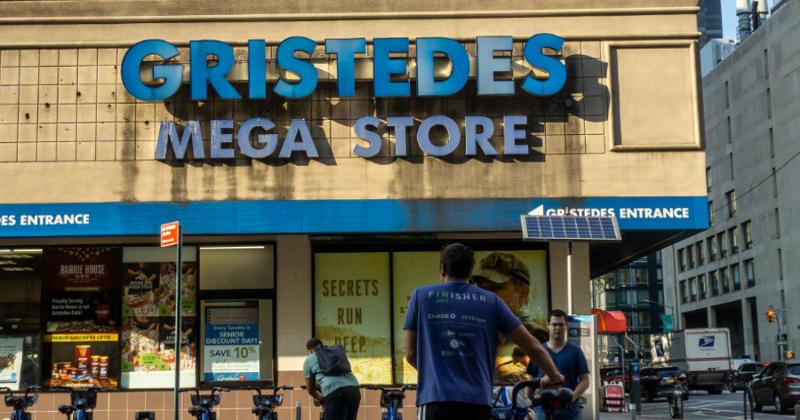 In his new role, Parisi will oversee the 30-location New York City supermarket chain, bringing with him four decades of experience in the food and grocery industry, Red Apple Group said. 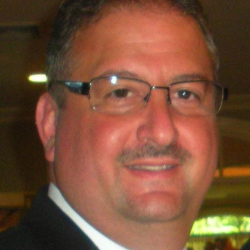 Parisi joined Gristedes & D’Agostino in 2021 after more than three decades with Kings Food Markets, Inc./Balducci’s KB U.S. Holdings Cos. in New Jersey. Until 2021, Parisi was COO and a board member of Kings, overseeing 33 supermarkets across four states.

“Congratulations to Joe Parisi, as he has been promoted to president and COO of Gristedes and D’Agostino,” Catsimatidis said in a statement. “His passion for the food industry is remarkable and will take the supermarket industry into the 21st century.

“He has a great vision for the 132-year-old Gristedes and 90-year-old D’Agostino, and we are confident that his leadership will bring our stores to new heights.”