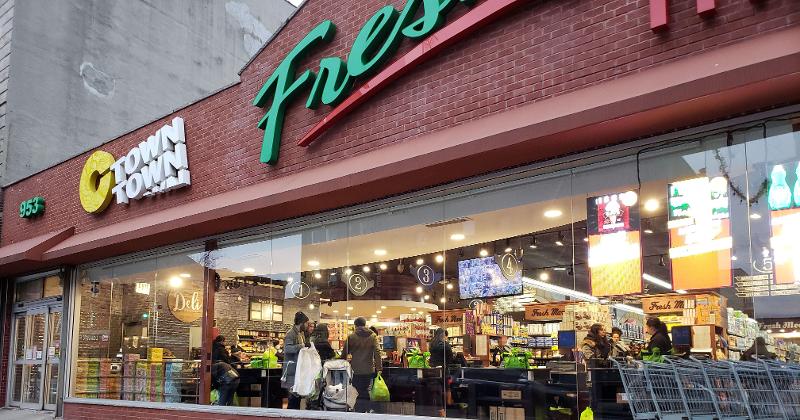 New York-based Krasdale Foods has announced that Dennis Wallin, the company's longtime head of retail development, has been promoted to EVP of Alpha 1 Marketing, Krasdale's merchandising and marketing affiliate.

Wallin, who joined Krasdale in 1991, will continue to be "the company's eyes and ears on the street," according to the company, and his duties will include regularly visiting with store owners and scouting neighborhoods across the New York tri-state area and Florida to better understand the competitive landscape and identify new opportunities for Krasdale and its partners.

"Dennis has an encyclopedic knowledge of the independent grocery space," said Krasdale President and COO Steven Silver. "Over the past 28 years, he has built deep relationships with our customers and their families. We are grateful to have him on our team and know that he will continue to drive growth for both our customers and the company."

During his 50-year career, Wallin has worked in both in-store operations and development, beginning at age 16 with Co-op Supermarkets, where he remained for 25 years. After Wallin's first few years with the company, he later took over as director of operations for C-Town before transitioning into a business development role.

"Dennis always puts the customer first," said Thatcher Krasne, president and CEO of Alpha 1 Marketing. "He goes above and beyond to make sure our customers are well-positioned for growth. We are proud to have him representing us in the field."

In addition to his leadership in Krasdale's New York locations, Wallin was instrumental in helping the company in its efforts to expand into the Sunshine State in the early 2000s. Fifteen years later, Krasdale has more than 50 banner stores in Florida, with seven more expected to open within the next year.