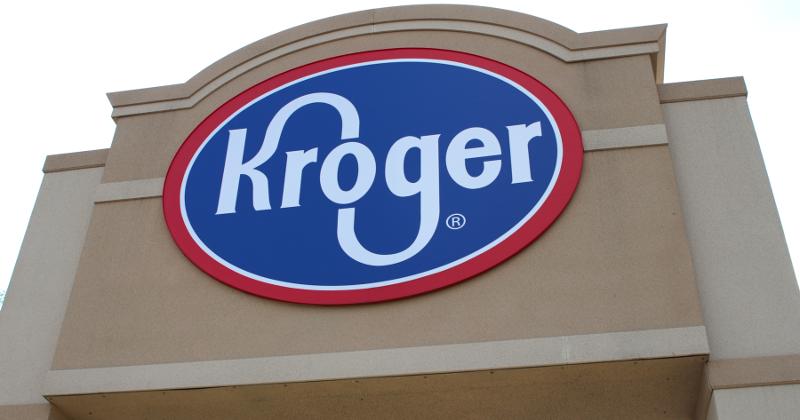 The Kroger Co., along with two supervisors at its store in Milford, Ohio, have been named as defendants in a wrongful death lawsuit brought by the family of a former store worker who took his own life.

The suit, filed this week in Hamilton County Court in Ohio, alleges that Evan Seyfried, a 19-year employee of the store who worked as a dairy manager, died by suicide March 9 following six months of  “torturous conditions,” including harassment and bullying from fellow workers at the Milford store. It alleged that their behavior was in violation of Kroger’s stated policy of business ethics and was not acted upon by the company despite having been alerted to it by Seyfried and additional co-workers.

The suit, which demands $25,000 and a jury trial, comes as retailers face intense scrutiny over employee practices in the wake of COVID-19 controversies, political and social unrest, and associated demand for better workplaces in a tight labor market.

Kroger has been outwardly responsive to those pressures, introducing, for example, a diversity, equity and inclusion plan last October dedicated to creating “a more equitable workplace where every associate is empowered and supported and feels valued and sense of belonging.” It also has long-established ethics policies calling for harassment claims to be promptly investigated. But these policies and procedures, the lawsuit alleges, went unheeded in this case.

A Kroger spokesperson in a statement to WGB said, “The loss of any associate is heartbreaking for our company. We share our sympathies with the Seyfried family and our associates following the loss of longtime associate Evan Seyfried. In line with our values, we are offering counseling services to our associates at the Milford, Ohio, location. Due to pending litigation, we are unable to comment further at this time but can share we are actively investigating the matter.”

The suit alleges that Seyfried, 40, first encountered hostility from a supervisor named in the suit in October over the tumultuous events of last year—specifically, his adherence to the company’s mask policy. The suit alleges Seyfried was “consistently mocked and harassed” and that the supervisor, Shannon Frazee, “pitted associates against each other based not only on their willingness to follow COVID-19 safety guidelines, but also on their political ideologies.”

The campaign, however, went considerably further than that, with the suit alleging that certain workers sabotaged Seyfried’s dairy department in an attempt to get him fired, and progressed to allegations that co-workers had followed him home, sent child pornography to his mobile phone, and subjected him to sexual harassment. Some of the alleged harassment came in retaliation to attempts to report the behavior, the suit indicated.

Seyfried made several attempts to address the alleged abuses with the company and with union representatives but was unable to successfully get a transfer, the suit said. He resigned in early March.