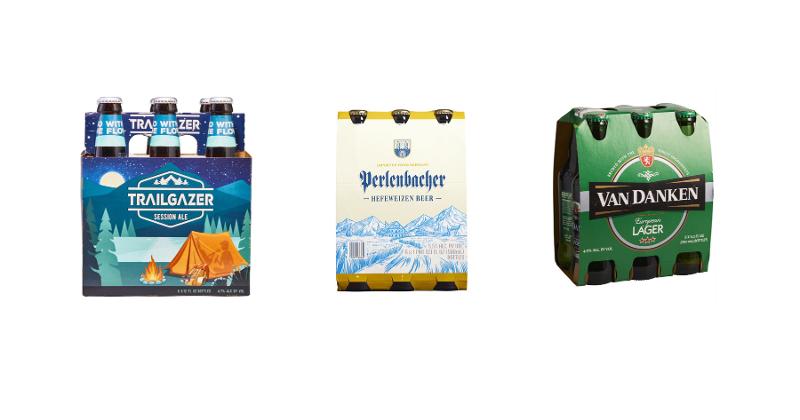 As Lidl U.S. introduces itself to shoppers in the New York metro area, it is coming with new testimony behind its private-label beers.

The competition was judged by trade buyers who examined dozens of entries in more than 30 categories, including retail price points. A gold medal reflects beers the judges “loved” and is one step below the highest “double gold” award. Lidl entries also scored silver (“like it”) recognition for four of its entries and bronze (“would purchase it”) for five entries.

A full list of the winners is here. Lidl won several awards, including Beer Supermarket of the Year, in the same competition in 2018.

Lidl, a division of Germany’s Schwarz Group, operates 130 U.S. stores and has been expanding in the New York metro area though new stores and acquired Best Market units on Long Island. It is now at work on converting the final Best Market sites in Queens and Manhattan boroughs of New York.