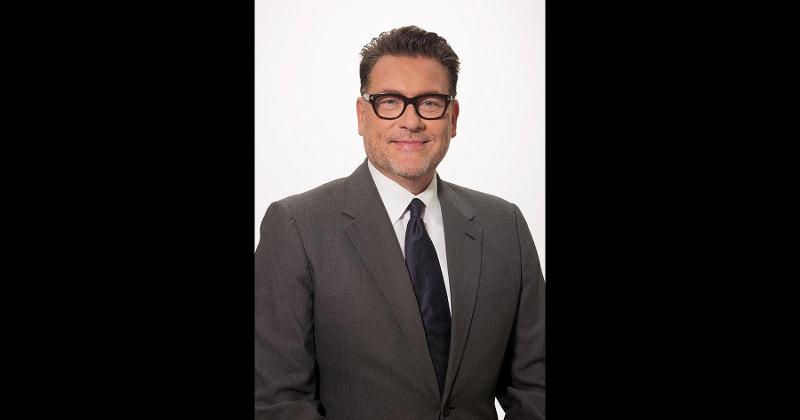 Target Corp. EVP and Chief Merchandising Officer Mark Tritton is departing the Minneapolis-based retailer to join Union, N.J.-based Bed Bath & Beyond Inc. as president and CEO, effective Nov. 4. Tritton will also serve as a member of Bed Bath & Beyond’s board of directors; he succeeds interim CEO Mary Winston. Bed Bath & Beyond recently announced it will close about 60 stores this year, up from the original 40 closures that was previously estimated.

With oversight of all of Target’s enterprise buying, sourcing, product design and development, visual merchandising and merchandising operations, Tritton has played an influential role in the transformation efforts of the 1,900-store retailer’s executive team during his three-year tenure, including helping it build a new omnichannel retail model; helming its private label turnaround strategy alongside reviving the company's existing brands; and launching more than 30 proprietary brands. He was also integral in retooling Target’s pricing and brand positioning and helped the mass retailer achieve eight consecutive quarters of same-store sales increases, which represented the chain’s best two-year performance in over a decade.

Prior to joining Target in 2016, Tritton was EVP and president of Nordstrom Product Group, and prior to that, he held leadership capacities at Timberland and Nike Corp.

With Tritton’s departure, Christina Hennington and Jill Sando, two experienced Target executives with nearly 40 years of combined experience with the company, will assume interim leadership of the retailer’s merchandising organization. Hennington and Sando last January were appointed to SVP and general merchandising manager roles and will report directly to Chairman and CEO Brian Cornell.

In a statement, Cornell hailed Tritton as a dynamic and capable leader who leaves the company in better shape than when he began. “Mark brought a tremendous amount of energy to his role as our chief merchant. His focus on developing the next generation of leadership, establishing a comprehensive merchandising strategy and reenergizing our owned brand portfolio are among his most meaningful contributions,” Cornell said. "Along with the entire Target team, I wish him the best. As we head into the holiday season and beyond, Christina and Jill are well-positioned to lead our merchandising organization given their strong business acumen and extensive experience driving ambitious and successful merchandising strategies."

Hennington joined Target in 2003 and currently helms essentials, beauty, hardlines and services. She will now assume responsibility for merchandising planning and capabilities in her interim position.

Sando, who joined Target in 1997 and most recently led its apparel, accessories and home categories, will assume responsibility for own brand sourcing, design and brand management in her interim position.

After conducting an extensive global search, Cornell said, “It’s clear that Michael is the right leader for this role. With his engineering training and his deep financial experience, Michael is extremely talented at diagnosing and solving complex organizational challenges and driving business results. He is respected as a highly collaborative business partner and will bring a modern approach to financial and enterprise leadership for Target.”

Prior to Target, Fiddelke worked at Deloitte Consulting. He holds an MBA from Northwestern University’s Kellogg School of Management in Evanston, Ill., and a Bachelor of Science in industrial engineering from the University of Iowa.