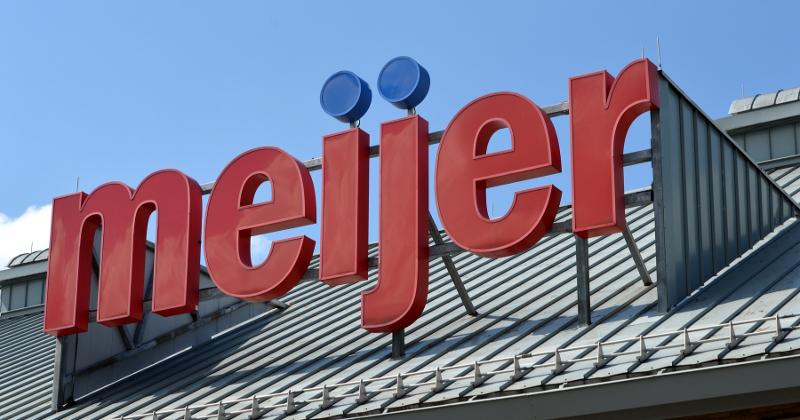 It was reported by a local news report that Grand Rapids, Mich.-based Meijer will open a grocery-only concept in Orion Township, Mich., next spring; however, a spokesperson for Meijer has told WGB that while it is still finalizing plans for the store, the format is incorrect.

Township Supervisor Chris Barnett told the Oakland County Times that Meijer is in the process of purchasing a building that housed a 80,000-square-foot Kmart until 2018, with plans to build a 90,000-square-foot Meijer.

"We are considering a site in Orion Township that currently has [an] abandoned retail building," Frank Guglielmi told WGB, adding that, "It’s still very early in the process, and once we finalize our plans we’ll share them."

Barnett said Meijer will "fill a need that’s been really expressed by our residents over the last several years,” adding that residents have asked for another grocery store in community surveys since 2013. The township currently has a Kroger.

A departure from Meijer’s supersize supercenters, these markets range from about 37,000 to 42,000 square feet and emphasize a focus on fresh, convenient and local food, complete with a pedestrian-friendly design.

This story was updated from a previously published version based on responses from Meijer.