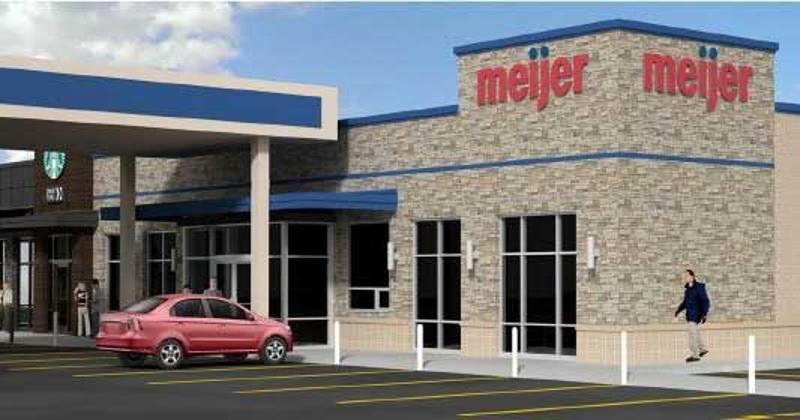 Meijer has revamped its convenience store and gas station located across the street from its Grand Rapids, Mich., headquarters, the highlight of which will be the company's first full-service Starbucks.

Adam Whitney, VP of gas stations and convenience stores for Meijer, says the remodel, which features many of the design elements seen in the company's Cascade store that was revamped in 2016, embodies what the company sees as the "future of convenience" for its gas-station patrons.

"We believe our customers will appreciate the ease and accessibility that the new design offers and the expanded assortment of freshly made options that reflects their desire for healthier snacks," he said.

The new fuel center will also include 18 pumps—twice as many as the previous format—with an expanded pumping capacity, including diesel and E85 selections and "Fast Tap" technology that allows for secure and quick payment. The location will also offer Tesla and other electric car-charging stations set to open later this year.

The adjacent Starbucks is slated to open in the coming months.