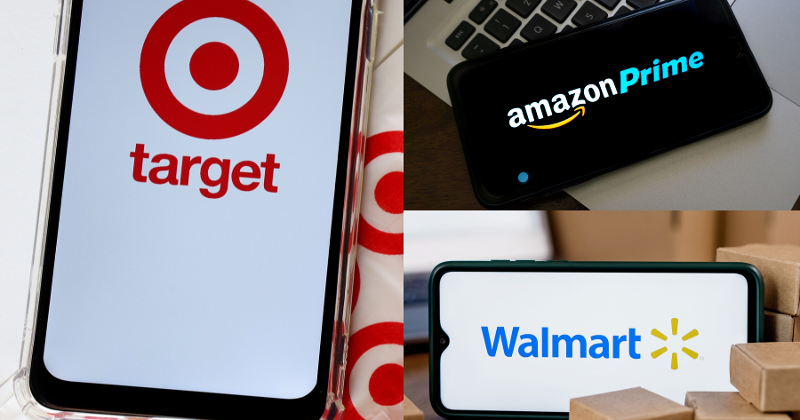 These multiprogram subscribers are more likely to be Black or Hispanic/Latino, from larger households, value-driven and buy on impulse, Numerator said.

Of the retail memberships studied, Amazon Prime is the most popular choice, with 53.6% of U.S. households as subscribers. While 8.1% of households subscribe to Walmart+, Numerator said this service has gained rapid adoption since its late 2020 launch. Last month, Walmart aimed to entice shoppers to its membership program and provide relief at the pump by offering additional discounts on gas. Only 1.3% of households subscribe to Shipt Everyday, which Numerator noted is available in limited markets.

Amazon, by contrast, had the highest loyalty rates. Nearly 4 in 5 (78%) of Amazon Prime members do not subscribe to other retail membership programs, compared with the 28% who only subscribe to Target’s Shipt Everyday and the 24% who only use Walmart+.

“Changes in consumer behavior are accelerating,” Numerator CEO Eric Belcher said in a news release. “Forward-looking retailers are anticipating and tracking those changes. With the only single-source view of consumer behavior across all channels, Numerator helps retailers identify and respond to emerging trends to drive more loyalty and long-term growth.”

Based in Chicago, Numerator gathers first-party data from more than 1 million U.S. households with advanced technology.