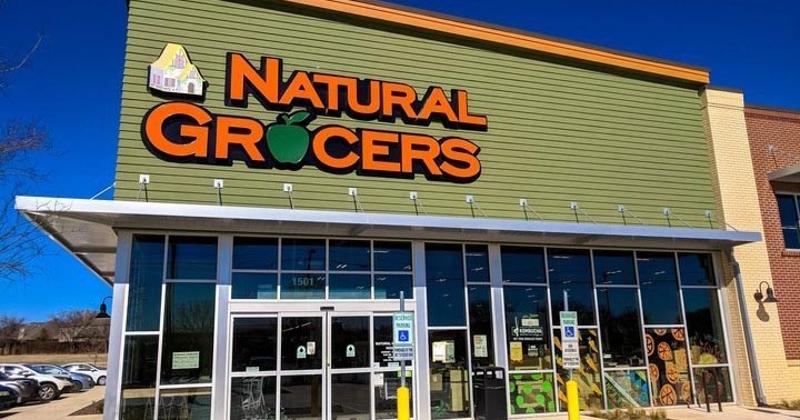 Natural Grocers by Vitamin Cottage Inc. will open its newest store Dec. 18 in Pagosa Springs, Colo. The new location is the grocer’s 40th in Colorado and its 154th in the country.

“We intend to continue expanding our store base through new store openings in existing markets, as well as penetrating new markets, by leveraging our core competencies of site selection and efficient store openings,” the retailer said in its newly released annual report.

In connection with the new store openings and one or two store relocations, Natural Grocers plans to spend between $28 million to $33 million on capital expenditures during fiscal 2020. Its new stores typically require an upfront capital investment of about $2.1 million per store.

Natural Grocers cites scalable operations and a replicable, cost-effective smaller-store model (made possible by limited prepared foods offerings) as key ingredients to maximizing store performance and continued store base growth. Staying true to this model, allows the grocer to open a new store within about nine months of lease execution.

While it operates smaller-footprint stores, Natural Grocers also aims to offer a broad selection in the categories it stocks. On average, stores feature approximately 22,000 SKUs of natural and organic products, which includes an average of 6,700 SKUs of dietary supplements.

“Our store model has been successful in highly competitive markets and has supported significant growth outside of our original Colorado geography,” said the report. “We believe our supply chain and infrastructure are scalable and will accommodate significant growth based on the ability of our primary distribution relationships to effectively service our planned store locations.”

Further supporting the scalability of its operations, Natural Grocers points to its investments in overhead and information technology infrastructure, as well a comprehensive human resources information and learning management system.

According to its annual report, Natural Grocers’ net sales were $903.6 million for the fiscal year ending Sept. 30, an increase of $54.5 million, or 6.4%, compared to the prior fiscal year’s net sales.