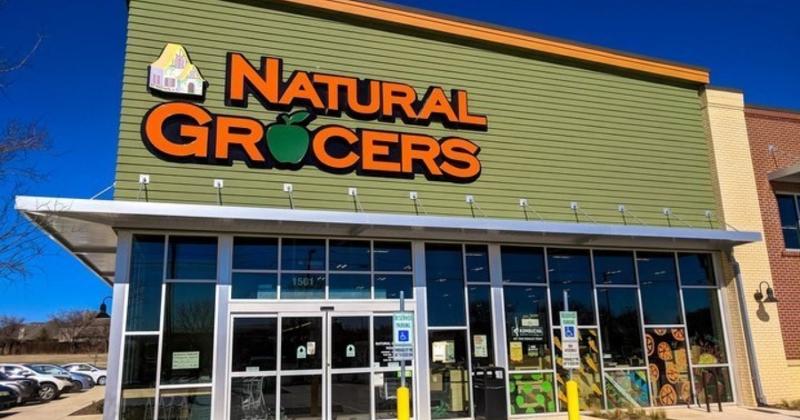 Natural Grocers has pledged participation in the Better Chicken Commitment, a set of standards for broiler chicken welfare developed by a coalition of animal welfare organizations.

“As an industry leader in pioneering animal welfare standards, regenerative agriculture, and the highest food quality standards, we are proud to announce that we have signed on to the Better Chicken Commitment,” said Natural Grocers in a statement.

Ninety percent of the chicken and chicken-containing products the company sells already meets or exceeds these new standards, says the Lakewood, Colo.-based grocer, who said it would work directly with vendors who currently do not meet all the standards to transition to meet all Better Chicken Commitment requirements by 2026.

A collaboration of animal welfare organizations including The American Society for the Prevention of Cruelty to Animals, Compassion in World Farming, Mercy for Animals, and others, the Better Chicken Commitment seeks to ensure that welfare requirements for broiler chickens and the timelines to meet those requirements are the same for chicken farms, chicken processors, grocery retailers and restaurants.

Known for its strict product standards and commitment to sustainability, Natural Grocers signed on to the Better Chicken Commitment to bring attention to the need for these critical humane and sustainable broiler chicken standards, says the company.

“Natural Grocers’ commitment to improving animal welfare is commendable, and their recent adoption of the Better Chicken Commitment clearly demonstrates their leadership on this critical issue,” said Jennifer Behr, corporate relations specialist at Mercy for Animals. “We are encouraged by the increasing momentum of supermarkets like Natural Grocers taking meaningful action to reduce the suffering of chickens raised for meat and urge all mainstream and specialty retailers to do the same.”

“Retailers share the responsibility to ensure farm animals are treated with compassion, and the ASPCA is thrilled to see Natural Grocers take this monumental step for chickens raised for meat,” said Julia Johnson, ASPCA manager of corporate policy, farm animal welfare, in a statement. “Natural Grocers’ pasture-raised eggs are already included on the ASPCA Shop With Your Heart Brand List, and this next step demonstrates that they care about the welfare of all chickens. The ASPCA congratulates Natural Grocers on its progressive BCC policy and the impact this is going to make for animals.”

“Every year, millions of broiler chickens are raised in detrimental living conditions and suffer abuse due to an industrial farming model that is incentivized by a lack of system transparency,” said Natural Grocers in a statement. “We have long fought against this system by requiring and partnering with those who maintain the highest animal welfare standards. We have always required that the chickens we sell are raised with care and respect; where animal welfare is the top priority.

“In addition, we require that they are provided with the space and enriched environments necessary to exhibit their natural behaviors and are provided with a diet designed for their health and nutritional requirements,” continued the statement.

Natural Grocers says it further promotes environmental stewardship by prohibiting the use of antibiotics (including ionophores and pre-hatch), hormones, and other growth promotants. It has committed to implementing the following standards by 2024 and 2026, respectively.

The Better Chicken Commitment standards required to be met by 2024 are:

The Better Chicken Commitment standard required to be met by 2026 is: