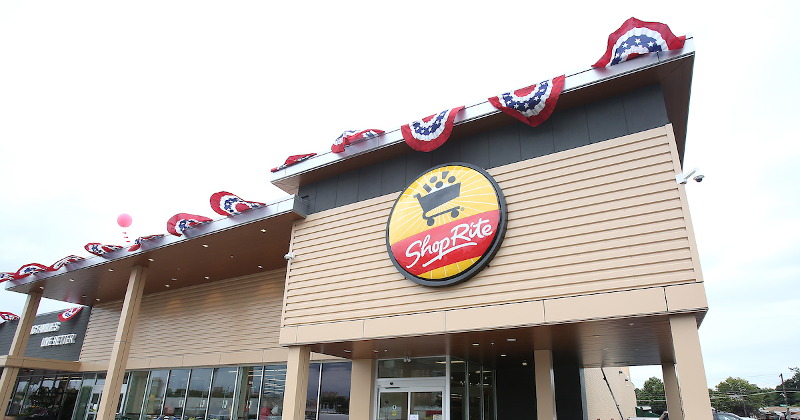 The new ShopRite store that opened in the Bronx this summer helped to raise sales for owner Village Super Market in its fiscal first quarter, while recently remodeled and expanded stores drove an increase in comps.

Village, a 30-store operator based in Springfield, N.J., said sales increased 3.7% to $401.6 million in the quarter, which ended Oct. 27, boosted in part by the opening of a new store in the Bronx borough of New York this summer. Recent remodels and expansions in the meantime drove a 1.3% increase in same-store sales, a figure partially offset by a competitive opening, the company said.

Earnings and margins also improved in the quarter as Village eased promotional spending vs. the same period last year, realized a more favorable margin mix, and saw increased patronage dividends and lower warehouse charges from its cooperative supplier, Wakefern Food Corp. Gross profit as a percentage of sales increased to 27.92% from 27.05% last year.

Net earnings jumped to $6.3 million in the quarter, including $290,000 in insurance proceeds related to Superstorm Sandy that was received in the period. Excluding the insurance benefit, net earnings improved by 98%, due to increased sales and margins and benefits of federal tax reductions.

Village said it expects to spend roughly $40 million on capital projects in its new fiscal year, up from $35 million in the previous year. Projects including construction of a replacement store in Stroudsburg, Pa., along with three minor remodels, expansion of self-checkout across most stores and other various technology, equipment and facility upgrades.

Village said it expected sales in the new fiscal year would increase in the range of 0.5% to 2.5%.