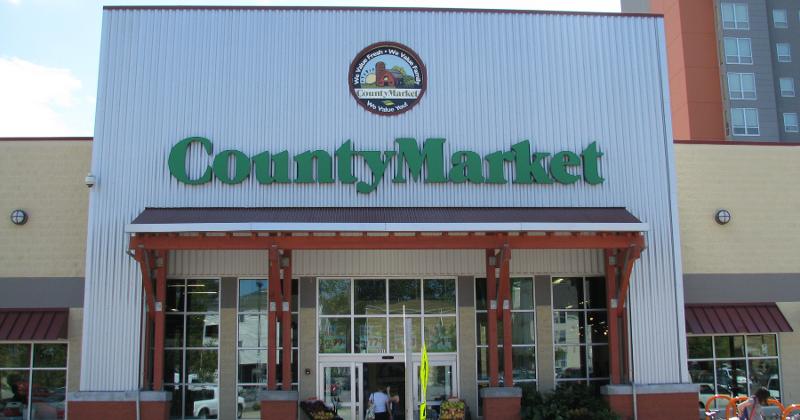 County Market, part of Niemann Foods Inc., is having fun while enhancing the value of its MAX Value personalized rewards program. Over the last year, the Quincy, Ill.-based County Market has offered loyalty shoppers a combination of merchandise rewards for meeting set spending thresholds and a digital mobile game tied to in-store seasonal displays. Both initiatives are supported by tcc, a provider of loyalty platforms and campaigns for supermarkets and other retailers.

“The combination of high-value loyalty rewards and digital mobile games keeps us top of mind with customers and is showing real, quantifiable results,” said Ron Cook, VP and director of marketing at Niemann Foods, which operates 39 County Market stores in Illinois, Indiana, Iowa and Missouri. “Today’s consumer has more options than ever and we have to keep it fresh to give them new reasons to shop our stores week after week.” ​

County Market recently launched its Company is Coming campaign, which runs through the holiday season and features MAX Value Card loyalty point redemption for a variety of MasterChef ovenware. The all-digital campaign celebrates family and community, rewarding customers for their shopping heading into fall and the critical holiday shopping season, says the company.

Prior to the Company is Coming campaign, County Market launched a Take It Outside summer grilling season-themed digital mobile game. The game created excitement and motivated customers to visit an in-store seasonal merchandising display of grilling and outdoor dining products.

Thousands of customers used their mobile phones to play the digital game everyday to win daily prizes and enter a grand prize drawing for a Weber Grill, the company says. Daily prizes were redeemable in-store, which drove incremental traffic and allowed County Market to build a database of digitally engaged customers.

Earlier this year, County Market featured a Back to the Table campaign, which included a MAX Value Card loyalty point redemption for a full range of KitchenAid cookware. The campaign was designed to retain the COVID-related sales increases as virus restrictions were lifted and consumers began to socialize again.

For the card-based campaigns and the game, County Market experienced a dramatic increase in social media activity, with hundreds of thousands of new engagements on Facebook and thousands of new Instagram followers, says the company.

“County Market is energizing its most important customers by pulsing in and out these fixed-length rewards offerings. Each campaign builds on the success of the previous one and over time, they are creating a super-engaged base of loyal customers,” said Dan Dmochowski, president of North America for tcc. “It’s a smart strategy and County Market has done a great job executing it.”

Niemann Foods includes more than 100 grocery, pet food and hardware stores as well as pharmacies and gas stations throughout the Midwestern states of Illinois, Indiana, Iowa, Wisconsin and Missouri.