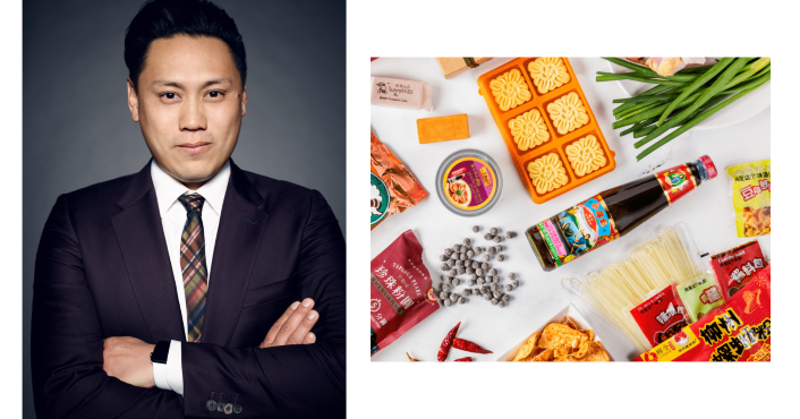 Weee, the Fremont, Calif-based online grocer known for its wide assortment of Asian and Latin American grocery items, announced that filmmaker Jon Chu has signed on as the company's chief creative officer.

Chu, director of "Crazy Rich Asians" as well as the film adaptation of "In the Heights," will oversee Weee's in-house creative team as the company continues to grow nationwide, according to a news release. Chu's addition "underscores Weee's commitment to storytelling that celebrates ethnic culture and community and enhances the platform's immersive and social shopping experience," the company stated.

Founded in 2015, Weee offers grocery delivery in 40 states as well as Washington, D.C. The company has received more than $400 million in funding to date and touts an assortment of more than 10,000 fresh and shelf-stable items, including hard-to-find produce and proteins as well as seasonal merchandise. Customers can shop in any of six languages: English, Chinese (simplified or traditional), Japanese, Vietnamese, Korean or Spanish.

For Chu, joining Weee is a chance to venture down a new route for pursuing a personal passion for cultural exploration through food. Chu's family owns and operates a Chinese restaurant, Chef Chu's, in the San Francisco Bay Area, Weee noted. "Food has always played an integral role in my life, and that has translated into my film career, where food is a centerpiece in exploring culture," Chu stated. "This role is the next step in that trajectory."

In October, Weee acquired eight-year-old restaurant delivery platform RICEPO, which specializes in delivery from Chinese restaurants in the U.S. as well as in London, Paris and Barcelona. Weee founder and CEO Larry Liu said at the time that the move would "let us continue to delight and serve our growing customer base as a one-stop shop for delicious food at home." The company also bolstered its executive ranks in 2021, hiring former Walmart and Grocery Outlet leaders for key finance and merchandising roles and naming its first CFO and chief strategy officer.