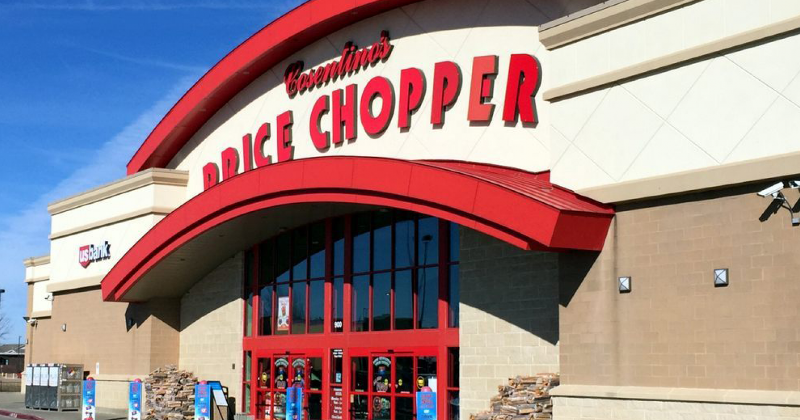 Price Chopper, with 51 Kansas City area stores owned by the Ball, Cosentino, McKeever and Queen families, will invest $54 million in new stores or the remodeling of existing stores this year. This year’s investment brings the company’s total investment in stores to more than $104 million in three years.

“As the grocery market leader, it’s important for us to reinvest into the communities we serve,” said Brian Haaraoja, president and CEO of Price Chopper Enterprises. “We know the impact of these investments will spur growth in new areas, while also adding to the job force.”

The new stores will add about 300 new jobs to the area, and with 11,000 employees, Overland Park, Kan.-based Price Chopper is one of Kansas City’s largest employers.