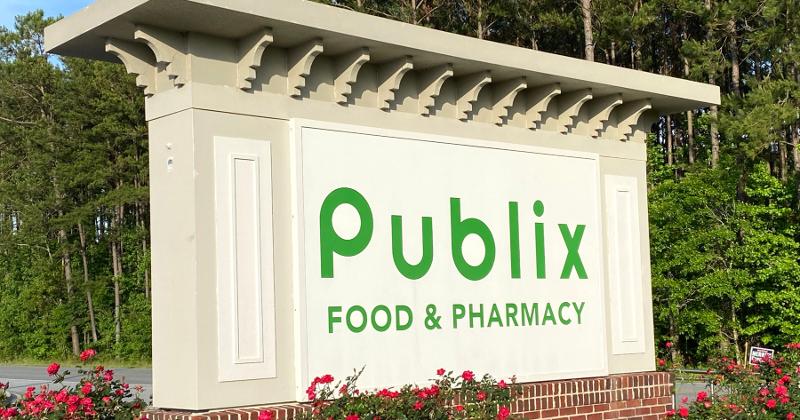 Publix Super Markets said Tuesday that it would open a store in Kentucky for the first time, marking the eighth state for the fast-growing Florida retailer and opening a Louisville battlefront with Kroger and Walmart, long-established market leaders there.

The store, which officials anticipate would open in late 2023, will be located in the Terra Crossing shopping center in Jefferson County, just outside the Interstate 265 belt surrounding Louisville. The nearest Publix store would be nearly 200 miles away in the greater Nashville area. The Terra Crossing store, which would include approximately 55,000 square feet, would also include an adjoining Publix Liquor store, the company's first outside of Florida.

Publix is among the fastest-growing conventional supermarket operators in the U.S. Its march into Kentucky follows expansion into the Carolinas and Virginia in recent years. It has also become a significant player in Alabama over the last decade.

“Being company owners, Publix associates are committed to providing the highest level of service and quality products to exceed our customers’ expectations,” Todd Jones, CEO of Lakeland, Fla.-based Publix, said in a statement. “Moving into Kentucky is a natural progression for our company, and we are excited to serve and be a part of this vibrant community.”

The move to Kentucky would represent a new threat to Kroger Co., based in nearby Cincinnati, and to Bentonville, Ark.-based Walmart. Walmart (34%) and Kroger (32.6%) are the two largest grocery players in the Louisville Metropolitan Statistical Area, according to 2020 date from Metro Market Studies. The MSA comprises around 1.7 million households.

Walmart, Kroger and Publix currently do battle in several big markets throughout the South, including Atlanta, Richmond, and Nashville. Most recently, Kroger moved to join Walmart and Publix in Florida by way of a virtual offering.

The grand opening date has yet to be determined and will depend on several factors, including permitting and completion of the store’s construction. However, the store is anticipated to open during the fourth quarter of 2023.