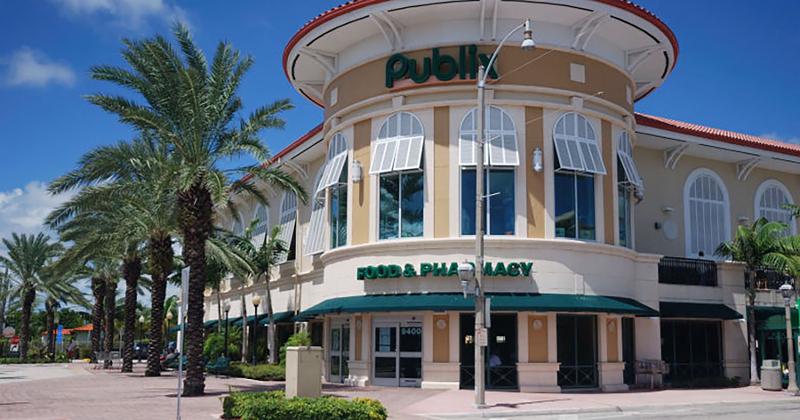 Publix Super Markets said Thursday it would raise pay scales for its workers, joining a number of peers who have recently made similar changes amid a tightening labor pool and in some places, rising minimum wage rates. 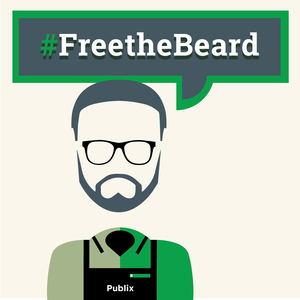 Privately held Publix did not disclose the size of the wage investment, but said higher pay ranges would apply to non-management positions as well as assistant department manager and department manager positions. The Lakeland, Fla.-based company employs more than 188,000 people.

The pay changes come as Publix realizes booming profits from changes in tax law. Financial results for the fourth quarter and fiscal year ended Dec. 30, announced separately on Thursday, indicate that earnings in the quarter climbed by 40.3% to $776.6 million, almost entirely as a result of the tax changes. Excluding the effects of the tax benefit, profits declined by 0.2% in the quarter.

Publix did not specifically tie the wage changes to the tax benefit, as some counterparts such as Sprouts Farmers Market and Walmart have done recently. Retailers in general have been implementing higher wages as unemployment falls and in-store experience rises as a means to differentiate. Minimum wages affecting at least some supermarket workers are also on the rise in many states: Florida, for example, saw its minimum wage rise by 15 cents an hour to $8.25 as of Jan. 1, on top of a 5-cent-per-hour increase effective in 2017.

“We want to continue to invest in our most valuable asset—our associates,” spokeswoman Maria Brous told WGB.

Workers got another benefit, as Publix stock—available only to its workers and directors with values set by an estimator—increased by 12.3% to $41.40 per share concurrent with the earnings release.

The company is also experimenting with nonfinancial measures. Brous told WGB that Publix was allowing male workers to wear beards for the first time in a limited test now taking place in 10 South Carolina stores. Publix has had a longstanding beard ban, citing food safety issues, and until now only allowed workers at its GreenWise natural food stores to have them. An online petition launched by a Publix worker three years ago had nearly 18,000 signatures as of Thursday.

Brous emphasized Thursday that Publix had “not made a final decision at this point in time” on a companywide policy.

Comparable-store sales for the quarter increased by 3.2%.