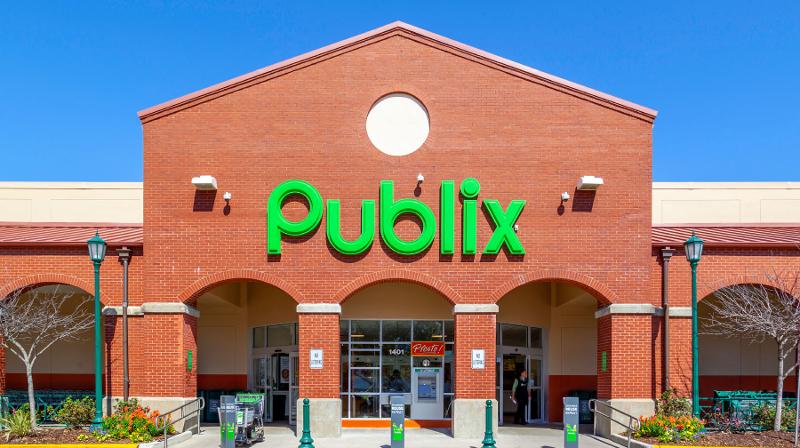 Publix Super Markets is responding to customer uproar over the revelation that an heiress of the company’s founding family was a major supporting contributor to former President Donald Trump’s “Stop the Steal” rally that erupted into a deadly riot inside the U.S. Capitol.

The Wall Street Journal reported Jan. 30 that Julie Jenkins Fancelli, a daughter of Publix founder George Jenkins, had donated $300,000 to fund the “lion’s share” of the Jan. 6 rally that proceeded the riot. The retailer, which is 80% owned by employees and directors of the chain, with 20% belonging to members of the founding family, in response to calls for a boycott of its stores and outrage on social media channels, over the weekend moved swiftly to distance itself from Fancelli, and condemned the events following the rally.

The controversy is only the latest in which a supermarket chain has been unwittingly drawn into social and political debate. Already this year, the Louisiana supermarket chain Rouses Markets drew protests when Donald Rouse Sr., the father of its CEO Donny Rouse, was revealed in photographs attending the rally. And The Kroger Co. was found to have been offering customers the opportunity to support the Indiana Oath Keepers, a far-right militia group said to been involved in the Capitol break-in, through its Community Rewards program enabling their customers to make charitable donations.

Kroger has since removed the group—which is reportedly a IRS-approved nonprofit organization—from the organization participating in its Community Rewards program. Rouse Sr. emphasized he had attended the rally as an individual and not a company representative and departed well ahead of rioting.

A large and influential business in Florida, Publix has encountered controversy over political activity in the past as well. Its 2018 support of state governor candidate outspoken on firearm policy hit a nerve in a state shaken by the Parkland shooting, drawing boycotts and demonstrations in some stores. At that time Publix announced it would review its processes of providing support to candidates.

The Journal report said Fancelli, said to have contributed nearly $1 million to Trump in the last election cycle, was connected to the rally through the far-right leader Alex Jones, another financial contributor to the event.

Fancelli tapped a fellow Trump fundraiser to help coordinate the event along with Ali Alexander, the leader of the so-called “Stop the Steal” movement, which backed the president’s unproven claims of a fraudulent election that was at the heart of the rally and subsequent violent protest, the Journal continued. The riot following the president’s remarks left five dead.

Fancelli’s father, referred to with affectionate respect at Publix as “Mr. George,” founded the first Publix store in Winter Haven, Fla., in 1930. He passed away in 1996 by which time his company had grown to an admired operator of nearly 900 stores, and more than $20 billion in sales. Jenkins Fancelli, one of his six children, was not a company employee. She serves with some of her siblings on the George W. Jenkins Foundation, a charitable foundation.