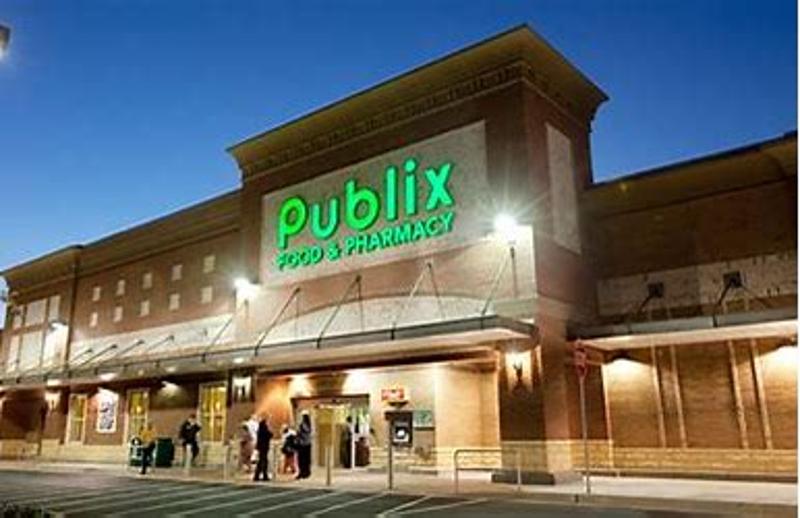 Lakeland, Fla.-based Publix has promoted two finance leaders to the position of vice president and controller.

Chris Mesa, who joined Publix as a service clerk in 1986, is promoted from his current role as director of tax and treasury. In his new role, besides maintaining oversight of his current tax and treasury functions, Mesa will be responsible for merchandise and direct store delivery payables and accounts receivable, according to a Publix news release.

Doug Stalbaum, who joined the company in 2019 as director of business analysis and reporting, will retain his current information systems and pharmacy support functions and will now also be responsible for Publix's financial reporting process, store banking functions and expense payables.

Publix CEO Todd Jones praised Mesa's and Stalbaum's "financial knowledge and commitment to providing premier service to our stores" and said the company looks forward to seeing what the two will accomplish in their new controller roles.

Publix is the largest employee-owned grocer in the U.S., employing more than 225,000 associates across 1,285 stores in seven states. In September, Publix announced plans to expand into the Walmart and Kroger strongholds of Kentucky, with a store expected to open in greater Louisville in late 2023. Earlier this month, Publix said it had rolled out a new 30-minute delivery offering, Publix Quick Picks, in partnership with Instacart across all of its stores after a successful trial of the service in Tampa, Fla.

Mesa's and Stalbaum's promotions come two months after Publix promoted its Miami division vice president, John Goff (who like Mesa started with the company as a clerk), to the corporate role of SVP of retail operations.