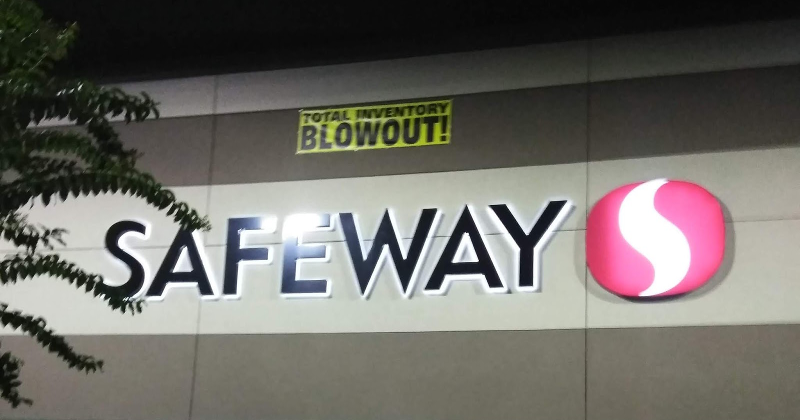 Publix Super Markets is set to reopen the three Safeway stores it acquired from Albertsons Cos. under the Publix banner on Nov. 1.

The three stores were the last vestige of Albertsons’ 43-year stay in the Sunshine State. Publix a decade ago bought the vast majority of Albertsons stores in Florida and converted them to the Publix banner. Albertsons held on to three locations, only to remodel them to the Safeway banner two years ago, leading to speculation those could be used as a base to acquire additional stores.

Instead, the stores in Altamonte Springs, Largo and Oakland Park, which closed shortly after the deal was announced, will reopen as Publix units. A purchase price was not disclosed, although published reports indicated the Largo unit went for $13 million.

While Florida has been invaded by a variety of niche food retailers such as Sprouts, Aldi, Lucky’s Market and Earth Fare in recent years, Publix has run nearly every traditional grocery store operator out of its home state, including Albertsons and Delhaize’s former Sweetbay and Kash n' Karry banners. Jacksonville, Fla.-based Southeastern Grocers maintains a presence in Florida behind Winn-Dixie, but closed numerous locations during its recent Chapter 11 bankruptcy and has flipped dozens of stores to specialty discount and Hispanic banners.

“Safeway did a nice job remodeling those three locations into a store that rivaled Publix in visual appearance and cleanliness, but tried to take on a more price-conscious stance,” one local observer, who asked not to be identified, told WGB. “I think the concept could have done well in Florida if it was expanded upon more, as the test locations certainly seemed promising. However, Publix is a tough competitor that Floridians are fiercely loyal to, and to an unfamiliar competitor it's a challenge to chip away from that loyalty. Being stuck between Publix and Walmart is a tough place in Florida, and I think Safeway had one of the best concepts to try to challenge both of those chains had Albertsons wanted to grow the concept to more regions of the state.”