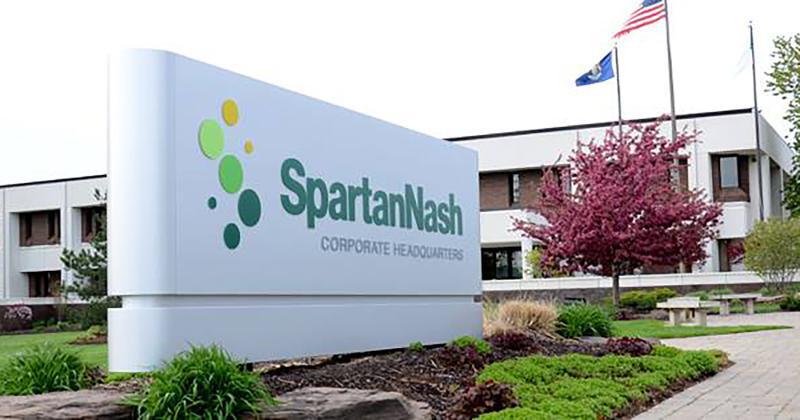 A voluntary recall of fresh-cut products at a Caito Foods outpost in Indianapolis contributed to lower than expected second-quarter profits at parent SpartanNash Co., despite revenue growth that exceeded estimates.

The Grand Rapids, Mich.-based distributor said that headwinds were expected to continue in the second half of the year, necessitating a downward revision in its fiscal year financial guidance.

In a statement, SpartanNash CEO Dave Staples cited disruption related to the recall and expectations that sales and profits in its processed foods plants would be lower than expected in the second half of the year. In addition, Staples said, planned rollouts of private label items to its military sales unit and a new customer program in the distribution segment are both expected to take longer than anticipated.

The Caito recall in June concerned lettuce that was tested for salmonella. Following the end of the second-quarter earnings period in late July, the United States Department of Agriculture issued a public health alert out of an abundance of caution due to concerns about contamination with cyclospora in salad wraps coming from the same facility. That issue affected retailers such as Trader Joe's and Kroger.

“The voluntary product recall at Caito negatively impacted both our sales growth and profitability in food distribution during the quarter,” Staples said. “We continue to focus on being a best-in-class producer, working to ensure our suppliers are leaders in food safety and that consumers are provided the highest-quality fresh products. It is worth noting that not one of the over 500 tests taken by the various parties showed positive evidence of salmonella. I believe these results are a testament to our commitment to operating a high-quality manufacturing process.”

For the quarter, which ended July 14, Spartan posted sales of $1.9 billion, a 2.1% increase led by a 4.3% increase in sales at its distribution arm and a 3.9% military unit gain, offset in part by a 2.1% decrease in retail sales, which fell mainly due to closed or sold stores and a comparable-store sales decline of 1.8%. Gross profit dropped to 14% from 14.6% in last year’s second quarter due to the increase in lower-margin distribution sales as a part of the mix.

For the fiscal year, SpartanNash now expects adjusted earnings per share from continuing operations of approximately $1.96 to $2.08, including a 6-cent loss associated with the recall, vs. a previous expectation of a range of $2.20 to $2.32.