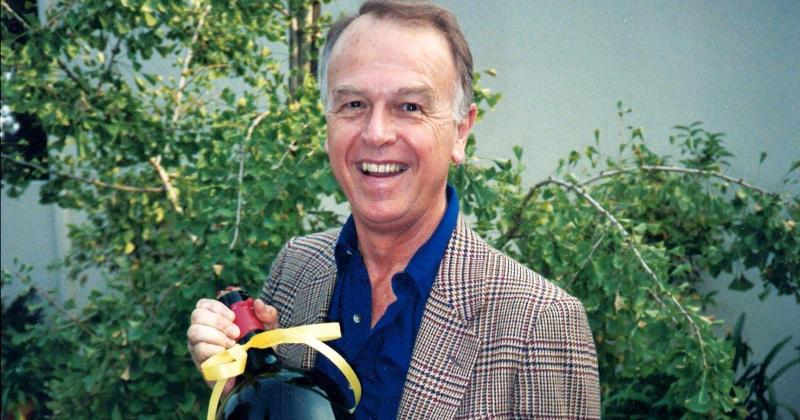 Joe Coulombe founded Trader Joe’s in 1967 with the idea of catering to customers who, while increasingly educated and well-traveled, were also modestly salaried. Coulombe died Feb. 28 in Pasadena, Calif., at the age of 89, but his legacy of affordable gourmet goodies and imported groceries for the masses lives on.

In 1958, Coulombe took over a small chain of convenience stores around Los Angeles called Pronto Markets. He eventually purchased the chain, but then realized it would never compete with 7-Eleven.

“After 10 years of running Pronto Markets, the convenience-store formula just didn’t continue to make sense,” reads the Trader Joe’s website. “So Joe, the classic entrepreneur, took note that the demographics were changing in the United States because of the G.I. Bill of Rights, a large experiment in mass higher education, and identified an opportunity to deliver something different.”

“Joe was the perfect person at the right time for Trader Joe’s. He was a brilliant thinker with a mesmerizing personality that simply galvanized all with whom he worked,” Trader Joe’s CEO Dan Bane told NPR.

Coulombe’s first Trader Joe’s opened in Pasadena in 1967 and is still in operation today. He chose the location strategically, based on the area’s educated population.

“All Trader Joe's were located near centers of learning,” he told the Los Angeles Times in 2011. “Pasadena, where I opened the first one, was because Pasadena is the epitome of a well-educated town.

“Trader Joe's is for overeducated and underpaid people, for all the classical musicians, museum curators, journalists—that’s why we’ve always had good press, frankly.”

So what’s with the Hawaiian shirt-clad cashiers?

The first Trader Joe’s store had a nautical theme, and it was run by people who were described as “traders on the high seas,” says Trader Joe's website. “At the time, Joe had been reading a book called 'White Shadows in the South Seas,' and he’d been to the Disneyland jungle trip ride, and it all just … coalesced.”

But it wasn’t until 1972, when Coulombe introduced the grocer’s first private label product—Trader Joe’s Granola—that the California grocer would change course forever.

Focusing on private label products “simplified a lot of things and removed a lot of costs—no more slotting fees, marketing fees, middlemen fees,” reads the website. “We passed along those savings to our customers [and still do].”

Coulombe sold his stake in the company to the German grocery chain Aldi Nord in 1979, but remained chief executive until retiring from Trader Joe's in 1988. Today, Trader Joe’s operates more than 500 stores in 42 states and the District of Columbia.