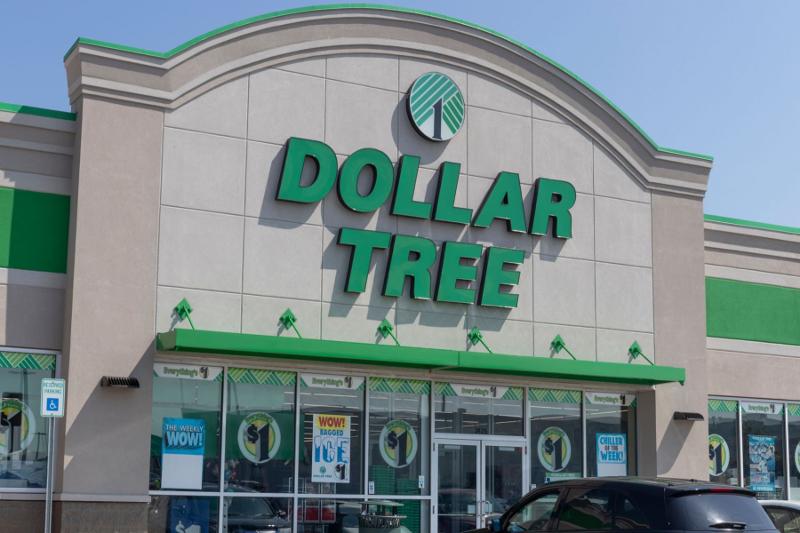 A renewed focus on food and drink propelled Dollar Tree to a strong third quarter as consumers increasingly turn to extreme discounters amid soaring inflation, the retailer announced early Tuesday.

Same-store sales across the business climbed 6.5% for the period ended Oct. 29, reflecting an 8.6% increase at Dollar Tree and a 4.1% bump at the Family Dollar banner.

For the nine months ended Oct. 30, Dollar Tree’s same-store sales rose 9.2%, largely driven by a double-digit increase in average ticket that was offset by a traffic slowdown.

An emphasis on food and beverage sales drove Dollar Tree’s results during the quarter, CEO Mike Witynski said in a statement.

“The efforts to evolve the assortment to drive consumables performance at Dollar Tree, combined with initiatives designed to improve the value proposition at Family Dollar, are working,” Witynski said. “We believe we will continue to be part of the solution to millions of households seeking value at a time when they need us most.”

In July, Bobby Aflatooni was added as Dollar Tree’s CIO, replacing Andy Paisley who exited the company during the shake-up.

“I am extremely confident in the new leadership team we have in place,” Witynski said. “We are eager to share more details about the opportunity ahead of us, and the path to get there, in the months ahead. We are focused and energized and believe we are very well positioned to delivery long-term, profitable growth.”

Dollar Tree ended the third quarter with 8,114 Dollar Tree locations and 8,179 Family Dollar stores, for a total store count of 16,293. The retailer closed 41 locations during the period but added 102 new stores.

This month marks one year since Dollar Tree raised most of its prices from $1 to $1.25 to boost its margins during a time of skyrocketing freight costs, supply chain disruptions and inflationary pressures.