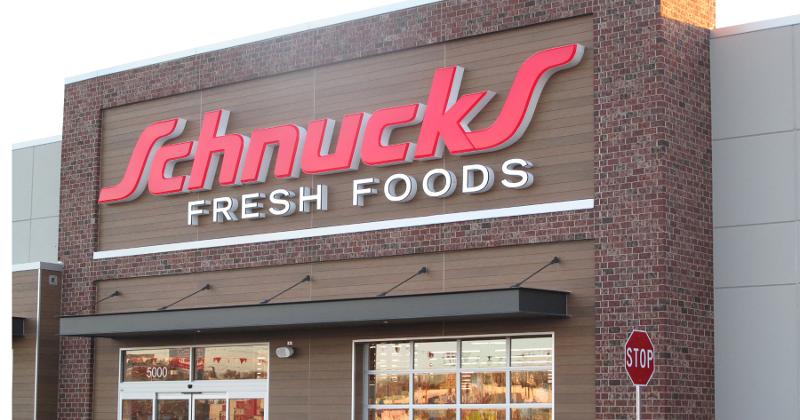 Supervalu’s grocery banner in the St. Louis area is officially nearing the end of the line on the news that Schnuck Markets Inc. will acquire 19 of the 36 Shop ’n Save stores, 14 of which are in Missouri and 5 additional sites in Illinois.

The transaction, terms of which were not disclosed, is set to close by late October after a staggered rebranding process commences to meld the Shop ’n Save stores into Schnucks’ fold. The rebranding is scheduled to begin Oct. 7, according to Schnucks, which said it will close each of the stores for about two or three days to update signage, fixtures, point-of-sale systems and restocking prior to reopening them as Schnucks. 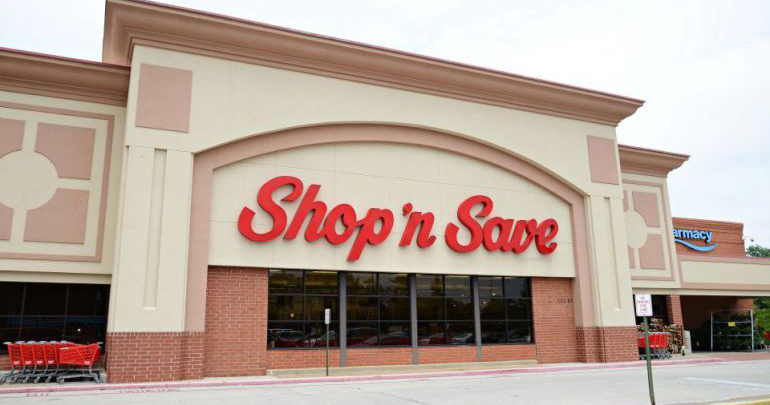 Other highlights of the 19-store acquisition will see Schnucks acquiring four of Shop ’n Save’s seven fuel centers, as well as purchasing the pharmacies of 15 of the 19 acquired stores, as well as one stand-alone pharmacy in Union, Mo. Schnucks said it will keep all of the soon-to-be acquired pharmacies open and will operate them open its under banner. Additionally, Schnucks is acquiring the prescription files for 10 additional Shop ’n Save in-store pharmacies and will transfer the scripts to its nearby stores for filling.

As part of the deal, Supervalu will serve as the primary supplier for nine of Schnucks’ existing stores in northern Illinois, Iowa and Wisconsin.

“Schnucks is proud to be growing in our hometown of St. Louis, excited about the opportunity to serve new customers and looking forward to welcoming the employees at these 19 stores to Schnucks,” Todd Schnuck, chairman and CEO of Schnuck Markets, said in a statement. “We want longtime customers of each store to know that we are eager to earn your business.” Schnuck pledged that all parties “will work closely to ensure a smooth and successful transition.”

After Supervalu revealed plans to sell its corporate store banners earlier in April—which it had already been classified as discontinued operations after a $3 million loss last year on sales of $1.5 billion—Supervalu President and CEO Mark Gross described the transaction with the privately held St. Louis-based grocery chain as “an important step in the continued transformation of our business. Schnucks is an excellent retailer in the St. Louis area and we’re pleased that these stores will become a part of their operation, including continuing to serve the communities and providing jobs to many of our employees.”

Supervalu said the Shop n’ Save units that went unsold remain open but would close later this year unless it can find a buyer for them in the near term. Its Hazelwood, Mo. distribution center servicing those stores is also expected to close following completion of the Schnucks deal.

UFCW Local 655 President David Cook signaled a thumbs-up for the transaction in a message to members of the labor union. “I am happy to hear that a good family-owned employer here in St. Louis will be adding to their union family by acquiring many Shop ’n Save locations,” said Cook, whose main priority “remains maintaining the good benefits and wages of my hard-working partners at Shop ’n Save.”

Todd Schnuck also conveyed a message to the Shop ’n Save associates. “Our intention is to make a strong offer to ... employees at these 19 stores in hopes they choose to join the Schnucks team. They know their stores and their communities and will be an integral part of the conversion process.”

List Of Shop ‘N Save Stores Being Sold To Schnucks 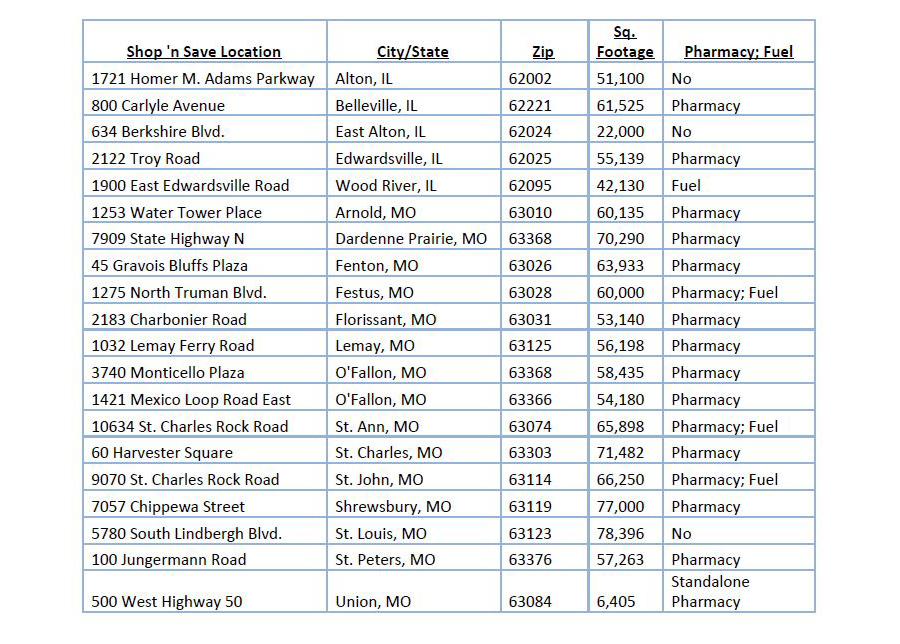 The acquisition follows other new store development news at Schnucks, including the August arrival of a new Maplewood, Mo., location, which had previously been a Shop ‘n Save. Schnucks also has a new store under construction in Warrenton, Mo., which is scheduled to open later this fall.

Schnucks operates 99 stores in Missouri, Illinois, Indiana, Wisconsin and Iowa, and employs more than 13,000. It is the largest grocer in the St. Louis market with 26.1% market share, according to Metro Market Studies' 2018 figures.