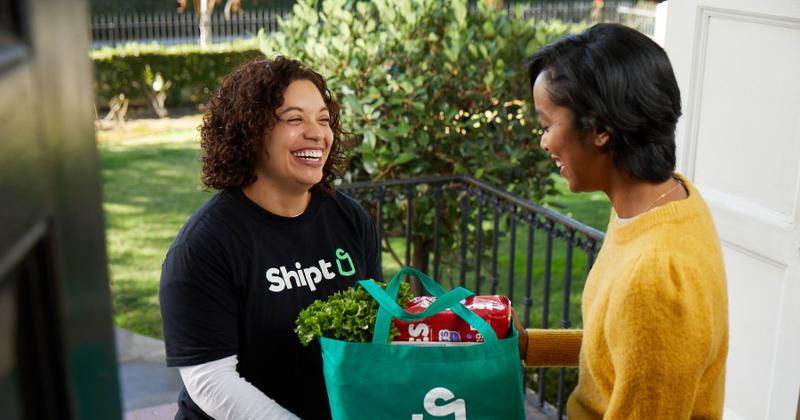 Shipt has announced its largest nationwide expansion in three years, adding its same-day delivery services to more store locations and reaching millions of potential new customers. As part of this expansion, Shipt has added nearly 1,000 more store locations from which customers can use the company’s same-day delivery service. In addition, more than two million more households that previously were just outside of Shipt's coverage area can now access Shipt for convenient and fast shopping, according to the company.

“This is the first time Shipt has expanded this way,” said Bridget Fruit, COO for Shipt, in a statement. “Over the years, Shipt has launched one city at a time or rolled out a new retail partner nationwide, but this exciting coast-to-coast expansion is unlike anything we've done before.”

Teams at Shipt worked with the company’s existing retail partners to identify areas of opportunity for store location growth, including CVS, Bed Bath & Beyond and Party City. Through this expansion, Shipt is now available from more than 200 additional CVS locations than before. It also includes some 50 additional GNC stores.

Customers in more than 5,000 communities across the country have access to Shipt today, with those in Atlanta, Charlotte, N.C., Los Angeles and Seattle areas seeing some of the greatest number of new store locations available to them, according to the company, which recently partnered with Cardenas Markets to provide same-day delivery to its stores across Southern California.

As it increases the reach for retailers on Shipt’s marketplace, more customers can enjoy access to same-day delivery for anything from grocery to wellness to home goods, the company stated.

“This expansion recognizes the importance of same-day delivery in people’s lives,” added Fruit. “We’re growing strategically and intentionally with a commitment to provide our customers with even more places to shop, retailers with the opportunity to reach new customers and Shipt Shoppers with even more flexible earning potential than ever before.”

Last month, Shipt launched a new Preferred Shoppers feature for members of its grocery delivery service that is available to 80% of households in more than 5,000 U.S. cities. Customers who rate their shopper with five stars after an order is delivered have the option afterward to add them as a favorite to their “preferred shopper list.” If the shopper accepts the request, that shopper will be prioritized for the customer’s future orders.