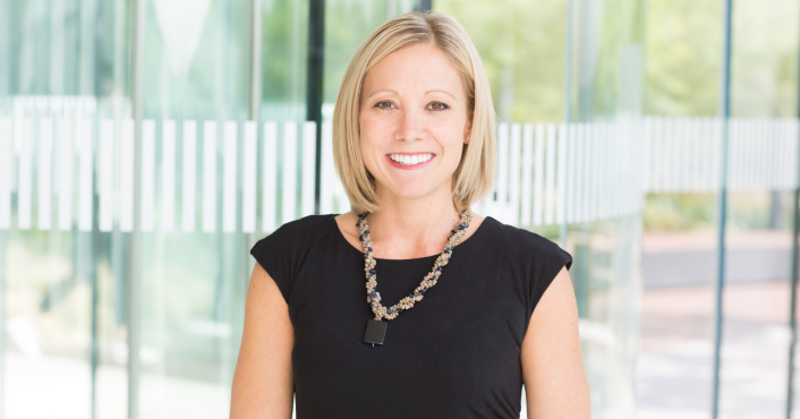 SpartanNash is promoting merchandising and marketing leader Amy McClellan for the second time in a year, naming McClellan chief marketing officer and a senior vice president, effective immediately, at the Grand Rapids, Mich.-based retailer and wholesaler.

McClellan had served since March 2021 as SpartanNash's VP of fresh merchandising—a role that had her overseeing fresh categories for 145 company-owned stores and 2,100 independently owned locations, a SpartanNash news release noted. Previously, she was SVP of retail operations and merchandising for Martin's Super Markets, which SpartanNash acquired in 2019, as well as retail VP for SpartanNash. McClellan had been reporting to SVP of Merchandising Joe McQuesten; now, she reports directly to SpartanNash CEO Tony Sarsam.

"Promoting from within is a key component of our People First culture," Sarsam said in a statement. "We look forward to implementing her creative, data-driven strategies for enhancing our retail branding, expanding our e-commerce business, and growing our total market share among primary and secondary shoppers."

The company praised McClellan's leadership during the acquisition of Martin's and noted her longtime passion for the grocery industry, which she joined as a part-time cashier in high school. McClellan is a trustee on the board of the SpartanNash Foundation and a board member for the Greater South Bend (Ind.) Regional Chamber of Commerce.

SpartanNash, which saw retail comp sales turn positive in the company's third fiscal quarter of 2021, has made several executive moves in the past year after Sarsam took the helm at the company in September 2020. Among them: Jason Monaco was hired as CFO; David Petko was hired away from distribution rival C&S Wholesale Grocers as chief supply chain officer; and Masiar Tayebi was hired from Whirlpool Corp./Yummly as chief strategy officer.