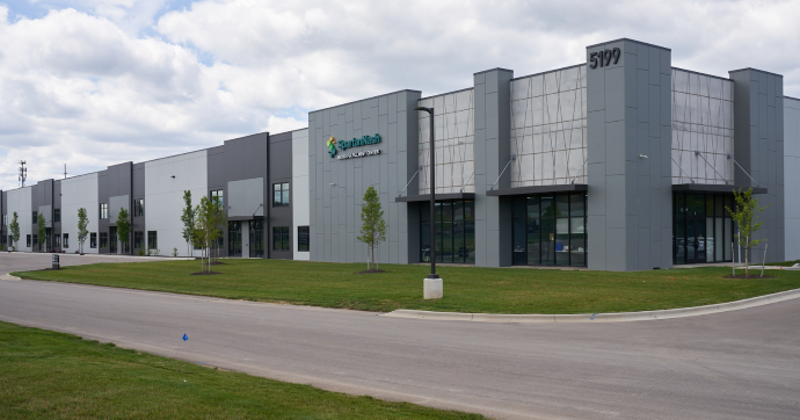 SpartanNash raised its guidance for the full 2022 fiscal year in releasing preliminary first-quarter results on May 12, four weeks ahead of what will be a closely watched annual shareholder meeting.

The Grand Rapids, Mich.-based retailer and wholesaler reported a preliminary comp-store sales increase of 7.2% in its retail stores for the quarter ending April 23, just shy of the 7.3% increase in retail comp sales in the fourth quarter of fiscal 2021.

Given the preliminary first-quarter results, the company now expects net sales of $9 billion to $9.3 billion for the year, compared with initial guidance of $8.9 billion to $9.1 billion. Adjusted EBITDA is expected to range between $224 million and $239 million vs. earlier guidance of $214 million to $229 million. Looking ahead, SpartanNash expects to achieve net sales of more than $10 billion by fiscal 2025, an increase of 12% or more from fiscal 2021.

"We kicked off 2022 with significant momentum, achieving solid preliminary results in the first quarter and surpassing our internal expectations," SpartanNash President and CEO Tony Sarsam said in a statement. "During the past year, with our refreshed executive leadership team at the helm, we have driven change through our strategy, operating model and People First culture to enhance profitable growth and shareholder returns."

The reporting of positive preliminary quarterly results comes as SpartanNash does battle with an activist investor group seeking to install its proposed slate of three directors on SpartanNash's board. Macellum Advisors and Ancora Holdings Group in March derided SpartanNash as being "wed to a flawed corporate structure" and said the company had failed to seize real-estate opportunities that would deliver value to shareholders. SpartanNash, in response, said Macellum's plans to replace three SpartanNash board members would put "the company and [shareholders'] investment at significant risk." SpartanNash further said that the activist investors' "focus on selling critical company assets or the whole company is short-term-oriented and demonstrates a lack of interest in exploring options that could generate superior long-term value."

SpartanNash's full, final first-quarter results are slated to be released June 2; the company's annual shareholder meeting and board vote are scheduled for June 9.