George Frahm, who began his career at Stater Bros. Markets as a janitor and clerks helper in 1973, will retire as president of the San Bernadino, Calif.-based retailer effective Oct. 31, the company said.

“I have been blessed to work at Stater Bros. for my entire career and have had the opportunity to advance from entry-level positions to company president,” Frahm said.

“Throughout the course of his entire career with Stater Bros., George has relentlessly championed to advance the best interests of our company and our people,” said Chairman Phil Smith.

Frahm’s career is an homage to the American dream, the company said. He joined the company in 1973 as a clerks helper and janitor at the Glendora, Calif., location; progressed through store-level, supervisory and executive management roles; and was ultimately named president in January 2018. 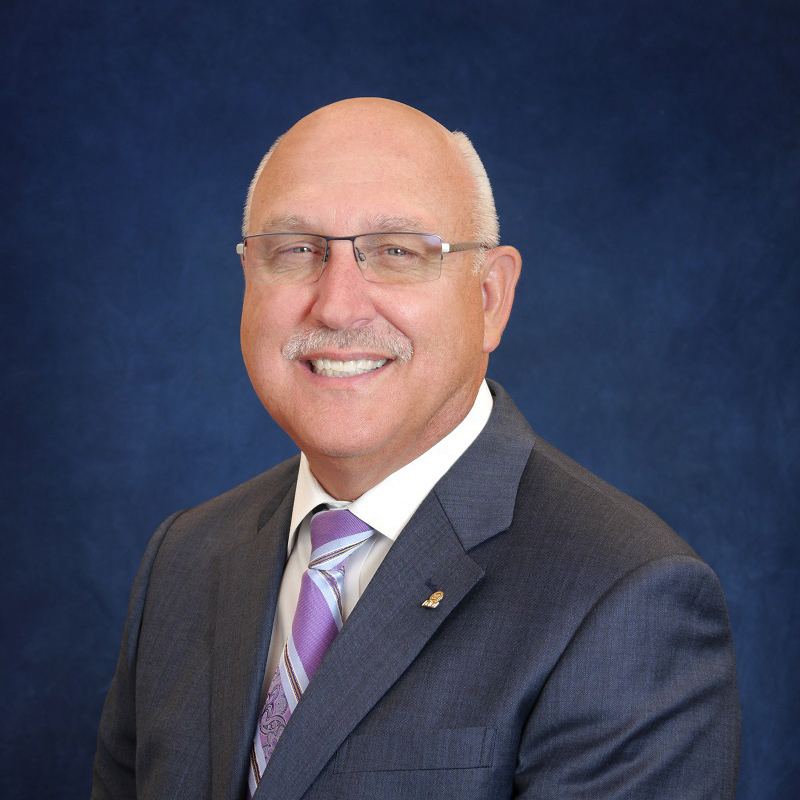 Like Frahm, McNiff’s grocery career spans decades and is defined by steady advancement. He worked his way up from a courtesy clerk at a former Albertsons location in Cypress, Calif., to leadership and executive management roles across the organization before being named to division president of the company's Portland division, his most recent role.

“I have tremendous respect for George and his leadership style, and realize I have some huge shoes to fill. I look forward to joining the Stater Bros. family and returning back to Southern California,” McNiff said. 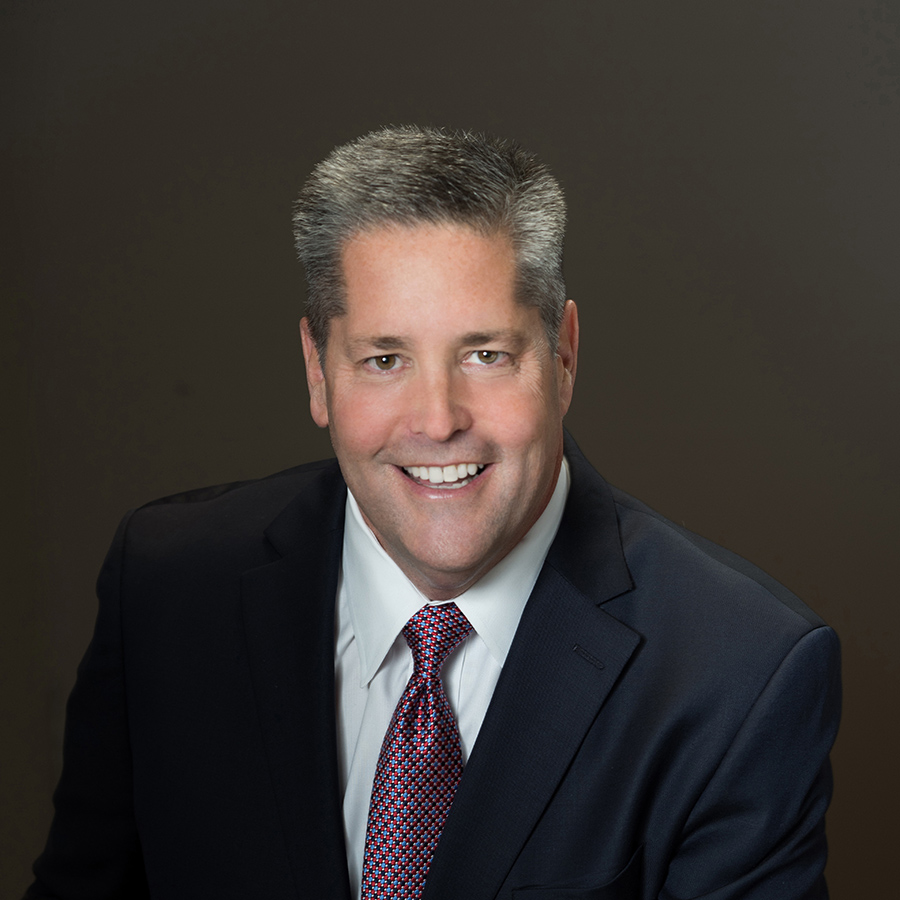 “With Pete and Greg at the helm, the company’s future is bright, and I’m certain Stater Bros. will continue to be a grocery leader in the local marketplace,” Frahm said.