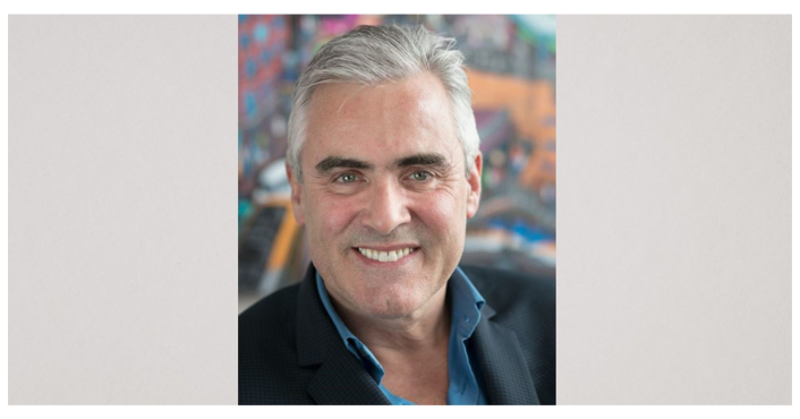 Target CIO Mike McNamara, who has overseen all things tech at Target since 2015, will retire next year, the Minneapolis-based retailer has announced.

Target Chairman and CEO Brian Cornell notified staff of McNamara's upcoming departure on Wednesday, according to a blog post and interview with McNamara on Target's website. No replacement has yet been named.

McNamara joined Target six years ago from U.K.-based grocery giant Tesco, where he also held the CIO title. Although Target's launch of buy-online, pick-up-in-store (BOPIS) service predated his arrival at the company, it was during McNamara's tenure that Target piloted and then expanded nationwide its now immensely popular Drive Up offering, which saw 80% year-over-year sales growth in the second fiscal quarter of 2021. Overall, digital sales from same-day services climbed 55% for the quarter, Target announced two weeks ago, after soaring 270% for the same quarter in 2020.

McNamara cited "ruthless prioritization" and a focus on working on fewer but bigger tech projects as key to the company's continued digital growth. "We focused on developing phenomenal in-house expertise and capabilities and have custom-built a tech platform that’s scalable, stable and secure," McNamara said in Target's interview. "Fast forward to now," he continued, "and I’m surrounded by over 4,500 of the brightest technologists and data scientists in the U.S. and India that help make Target one of the best omnichannel retailers out there. I didn’t come to Minnesota for a participation trophy, and I’m so proud of technology’s role in making Target a retail winner."

The way forward for Target on the tech front, McNamara said, will involve further investment in the company's efforts to build a more diverse and inclusive tech talent pipeline. He praised Target's rethinking of attitudes and practices toward sourcing and hiring technical talent and noted that the retailer has had former teachers, baristas and line cooks begin an engineering career with Target in the past year.

"The way to build great technology for Target's guests is to build it with engineers who represent Target's guests," McNamara said. "We’re making progress, but we know there’s a lot more work to do here and across the industry to create a long-term equitable tech workforce."

The announcement of McNamara's upcoming departure follows news last week that Sarah Travis, formerly of Google, is joining Target as president of the retailer's in-house media company, Roundel. Target also last month announced that its board of directors had elected two new members: David Abney, former chairman and CEO of UPS, and Gail Boudreaux, president and CEO of Anthem Inc.