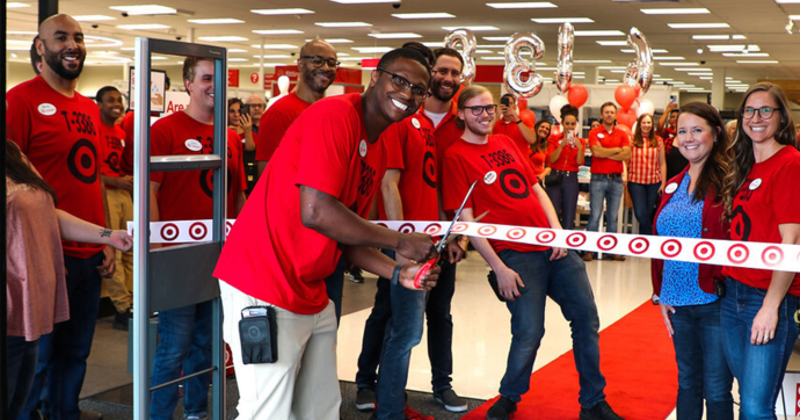 No word by midday July 29 on whether masks will again be required for all team members and customers, but Target is giving all part-time and full-time hourly associates in its stores and distribution centers a $200 thank-you bonus. Hourly team members at Target's Minneapolis headquarters who support Target contact centers also will receive the bonuses.

"Our team members continue to deliver each and every day for our guests and one another," Target Chief Human Resources Officer Melissa Kremer said in a news release, adding that the company's recent success "would not be possible without our incredible team at the center of it all."

Target last July raised its starting wage for all hourly workers to $15 an hour. That move placed the retailer at the same entry pay as Amazon, which moved to a $15 U.S. minimum wage in November 2018, and farther ahead of Walmart, where the starting wage is north of $11 an hour, although the company in February announced plans to raise the average associate wage to above $15.

Target said this latest round of bonus payments, which follows $500 bonus payments to all hourly team members in January, will total more than $75 million and is part of the company's "ongoing investment in team members' health, safety, well-being and career development."