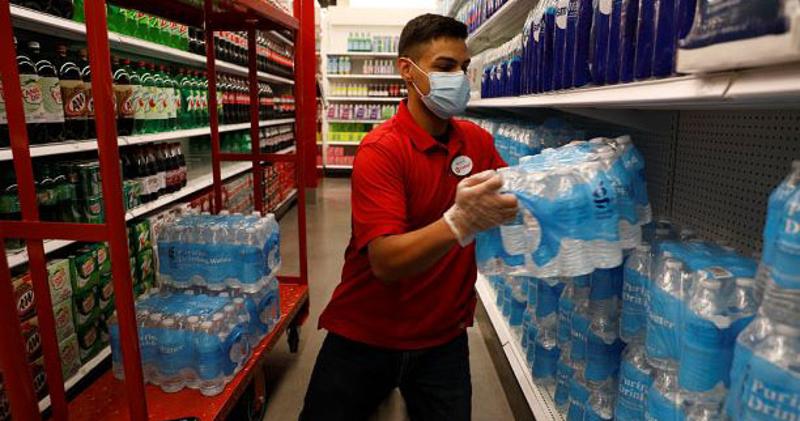 Target Corp. is giving its workers one last gift to unwrap after a holiday season unlike, one hopes, any other.

The Minneapolis-based retailer announced it's giving $500 bonuses to all hourly team members, including seasonal hires, and bonuses of $1,000 to $2,000 for store directors and team leaders. More than 375,000 front-line team members will receive a bonus in this go-round, Target's fifth since the pandemic began. This round of bonus payments represents an investment of more than $200 million for Target, the company stated in a news release.

"These bonuses are part of the $1 billion more this year that we’ve invested in the well-being, health and safety of team members, including a permanent minimum starting wage increase to $15," the company's news release stated.

Earlier this month, Target announced that same-store sales for the 2020 holiday season were up 17.2% year over year, with traffic and average tickets both up in November and December. In announcing the holiday sales results, Target Chairman and CEO Brian Cornell said the company's strong holiday performance was "a reflection of the tireless work of our team to support our guests through a safe, convenient and inspirational experience."

Target on Jan. 14 declared a quarterly dividend of 68 cents per common share, payable to shareholders on March 10. That dividend has remained the same since June 2020, when it increased to 68 cents from 66 cents per share. 2020 was Target's 49th consecutive year in which it increased its annual dividend.