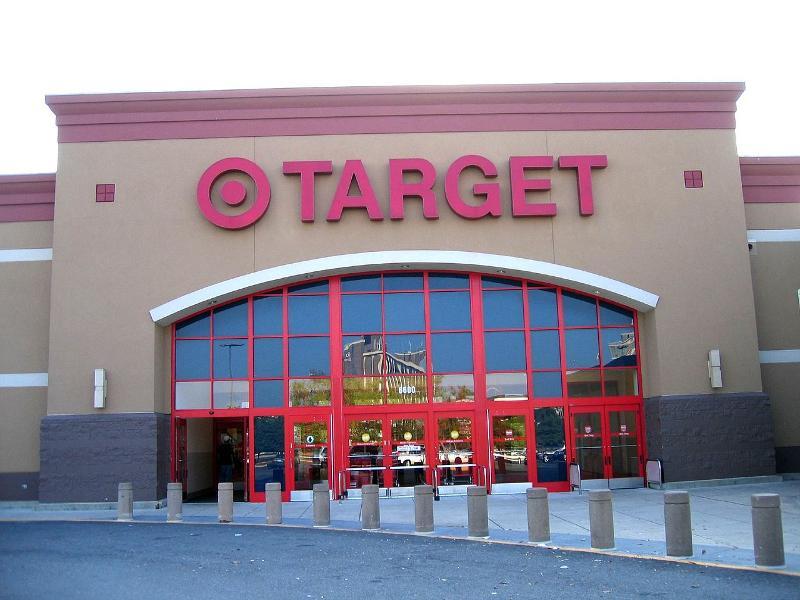 Target announced a number of changes to its executive lineup Feb. 16, including the appointment of Rick Gomez as EVP and chief food and beverage officer.

In his new role leading Target's food and beverage team, Gomez succeeds 15-year Target veteran Stephanie Lundquist, who is leaving the company. Lundquist will remain on in an advisory role through spring, Target stated in a news release.

Gomez has been Minneapolis-based Target's chief marketing, digital and strategy officer. He joined the company in 2013 after previous stints at consumer goods powerhouses MillerCoors and PepsiCo. As Target's marketing and digital chief, Gomez "led the organization in deepening its relationship with its guests, launched one of the country's fastest-growing loyalty programs and helped Target achieve industry-leading digital growth," the retailer said.

In his new role, Gomez will leverage his breadth of experiences to help Target accelerate its food and beverage business, according to the company. Cara Sylvester, who joined Target in 2007, has been promoted to EVP and will succeed Gomez in leading the company's marketing and digital team.

Target reported in January that its comp-store sales rose 17.2% year over year for the November-December holiday period, with both traffic and average tickets climbing over the same time in 2019. Target Drive Up (curbside) sales were up 500% during the holiday period and in the retailer's third quarter, as continued interest in contactless shopping and Target's expansion of grocery offerings available through the Drive Up service propelled Drive Up sales.

Target CEO Brian Cornell also reported that in food and beverage, the retailer saw "broad-based growth with a particular strength in adult beverages and dry grocery" in the third quarter.