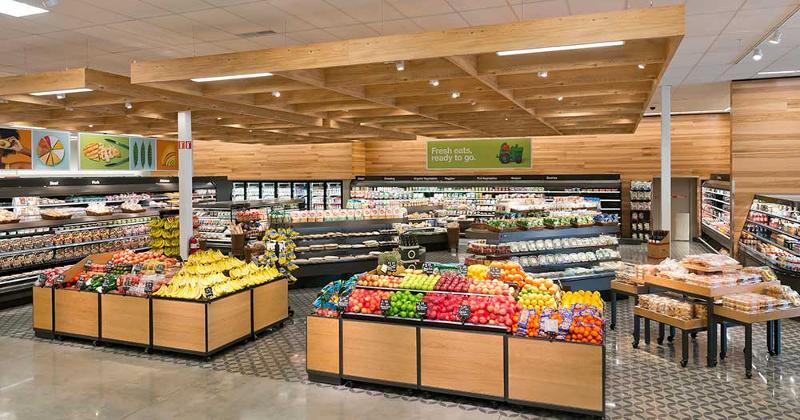 Stephanie Lundquist has been named president of food and beverage for Target Corp., a new position that will oversee all merchandising and operations for the mass merchant’s food offering.

The appointment of Lundquist, who had been Target’s chief human resources officer since 2016, was among several senior executive announcements from the Minneapolis retailer, including the pending retirement of its CFO, Cathy Smith, who has been Target’s CFO since 2015. Smith will continue in her current role until a successor is named, after which she will move to an advisory role through 2020. The company said it is conducting a comprehensive internal and external search for its next CFO and a search firm has been retained to assist in the process. 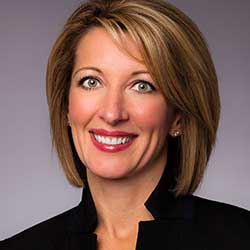 “On behalf of our board of directors and Target’s entire team, I want to thank Cathy for her leadership and valuable contributions since joining the company in 2015,” said CEO Brian Cornell. “Cathy’s deep expertise and leadership helped usher in strategic change for Target and positioned us for sustainable, long-term growth. I appreciate the role Cathy will continue to play as we identify a successor and manage a seamless transition.”

Smith said she is “proud of the team’s accomplishments and all the progress we’ve made. I am excited about what is in store for Target and myself as I plan for retirement, including freeing up more time for my family.” Looking ahead to 2019, “Target is in a position of strength and poised to continue building on its momentum,” Smith said.

In her new role as food and beverage president, Lundquist, who will report to Cornell, will oversee all merchandising and operations for food and beverage, including strategy development and implementation. Lundquist and the newly integrated team will focus on accelerating progress, strengthening cross-functional alignment and driving operational excellence throughout the enterprise, Target said.

Lundquist joined Target in 2005 and brings enterprise leadership and operations experience to her role. She began her career at Kohl’s and has since held a variety of human resources roles for Marshall Fields, May Co. and Macy’s.

In other moves, Melissa Kremer, SVP of human resources, has been promoted to Lundquist’s former role as chief HR officer; and Katie Boylan, SVP, communications, has been named chief communications officer.

“We are very pleased with Target’s holiday season performance, which came on top of really strong results in the same period last year,” Cornell said. “This performance demonstrates the benefit of placing our stores at the center of every way we serve our guests, including both in-store shopping and digital fulfillment.”