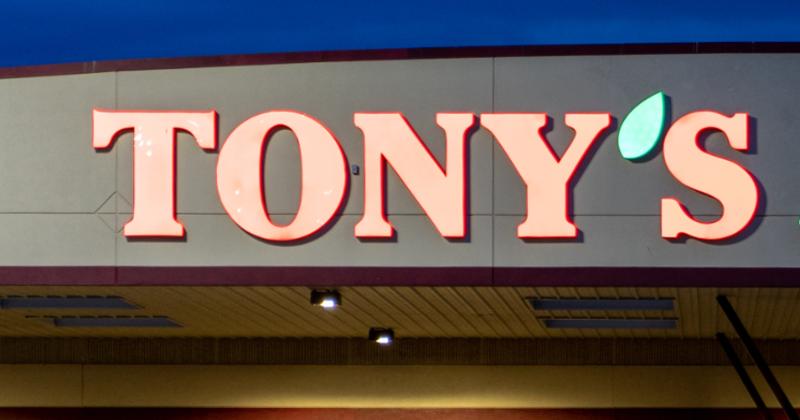 Chicago-based Tony’s Fresh Market will open the doors to a new location in Joliet, Ill., on June 29. The store will be located at 1801 West Jefferson St. on the site of a former Kmart and will be open from 7 a.m. to 10 p.m., according to the grocer’s website.

Tony’s Fresh Market, which was recently acquired by Apollo Global Management, purchased the property in 2020. The location had been an eyesore for the city of Joliet, located about 40 miles southwest of Chicago, since Kmart closed its doors in 2016, the grocer said.

Joliet Mayor Bob O’Dekirk called Tony’s Fresh Market's purchase of the property "a great development for the Joliet community" and said the business will "increase the city's tax base at a prominent property that has shown no signs of life in five years."

The city of Joliet's website said the new Tony's will offer hot bars, salad bars, sushi, deli, bakery, an extensive meat department, a fish counter and more in its 70,000-square-foot space, according to the city of Joliet website.

Earlier this month, Apollo announced that funds managed through its affiliates planned to acquire Ontario, Calif.-based Cardenas Markets. With that deal expected to be completed by third-quarter 2022, Apollo said in a statement that Cardenas and Tony’s Fresh Market will continue to operate under their respective brands and local leadership but that the two will benefit from "greater scale, complementary capabilities and an expanded operating footprint."