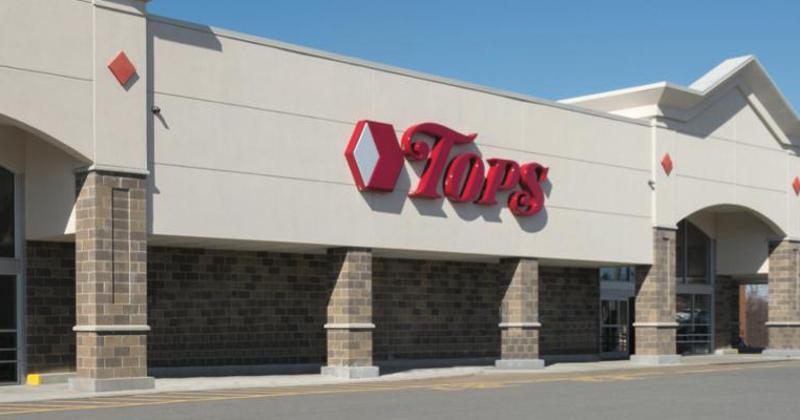 Union-represented store employees of Tops Markets have approved revised pension and collective bargaining agreements that the retailer called a “tremendous outcome” while clearing a path to a planned emergence from Chapter 11 bankruptcy.

Tops has been operating under federal Chapter 11 protection since February, seeking to restructure debts and longstanding concerns over underfunded union pensions for its warehouse and store-based employees. In May, it came to a joint settlement with the Teamsters unions and supplier C&S Wholesale Grocers to settle a separate warehouse worker pension dispute.

“The benefits of the UFCW Settlement cannot be overstated,” Tops said in a court motion. “It enables the debtors to finally resolve their pension contribution obligations without the need for litigation or a sale to withdraw from the pension fund, and without the associated costs, delay and negative impact of litigation on the debtors’ businesses and reorganization. In addition, the amended UFCW Local One CBAs and Amended UFCW Local 1776 KS CBAs will ensure that the debtors have certainty of terms and conditions with their primary workforce without the risk and concerns of a labor strike or other labor disruption if litigation or a sale is pursued.”

The amended agreement calls for the unions to pull out of the existing pension deal, while Tops will make an immediate $12 million contribution toward a new 401(k) plan, and make monthly contributions totaling up to $17 million over the remaining 21 months of the respective CBAs. Workers and the existing pension fund have also agreed to resolve a dispute over administrative expenses, reducing the amounts in dispute by 50%.

UFCW Local One in a statement said workers approved the modification in 39 separate meetings. “This was by far the largest turnout at a Tops collective bargaining ratification we have ever had,” the statement said.

Tops said a settlement was reached after months of negotiations between the company and the unions and avoided litigation and work stoppages.

“The UFCW settlement eliminates a major roadblock to the debtors’ ability to propose a Chapter 11 plan and clears a path to the debtors’ emergence from these Chapter 11 cases with a deleveraged balance sheet and sustainable cost structure,” Tops said. “Together with the recently approved settlement with the International Brotherhood of Teamsters Local 264 and the New York State Teamsters Conference Pension & Retirement Fund, the debtors have achieved labor certainty and elimination of pension costs during these chapter 11 cases, all without litigation. This is a tremendous outcome for the debtors and their estates, which will inure to the benefit of the debtors, their creditors, employees and the debtors’ business partners.”