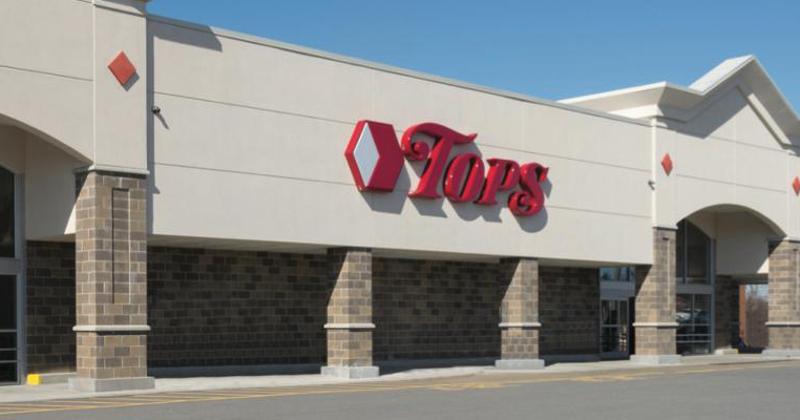 Tops Markets has come to a settlement over a pension dispute overhanging its ongoing Chapter 11 case.

The Buffalo News on Tuesday reported the retailer has reached a tentative agreement with Teamsters Local 264 and supplier C&S Wholesale Grocers on a plan for all three entities to contribute a total of $15 million that would go toward a retirement fund for workers at Tops’ Lancaster, N.Y., warehouse.

Tops and the Teamsters have been embroiled in a dispute over an underfunded pension fund for workers for years following the retailer’s acquisition of the Lancaster facility, known as Erie Logistics, from C&S four years ago.

"We are pleased to have reached an agreement in principle with the Teamsters, which will allow us to provide important benefits to Teamsters’ members," Tops spokeswoman Kathleen Romanowski said in a statement provided to WGB. "While the agreement must be finalized and ratified and is subject to court approval, it represents an important milestone in our financial restructuring efforts."

When it filed for Chapter 11 bankruptcy in February, Tops said the resolution of the Teamster dispute was a major objective while under court supervision.

The reports said the parties worked with the help of a mediator to address a withdrawal liability of $183 million arising from the Erie Logistics acquisition. Tops separately is party to pension funds with the Teamsters and the United Food & Commercial Workers that are underfunded by approximately $393 million.

The settlement requires the approval of the U.S. Bankruptcy Court.