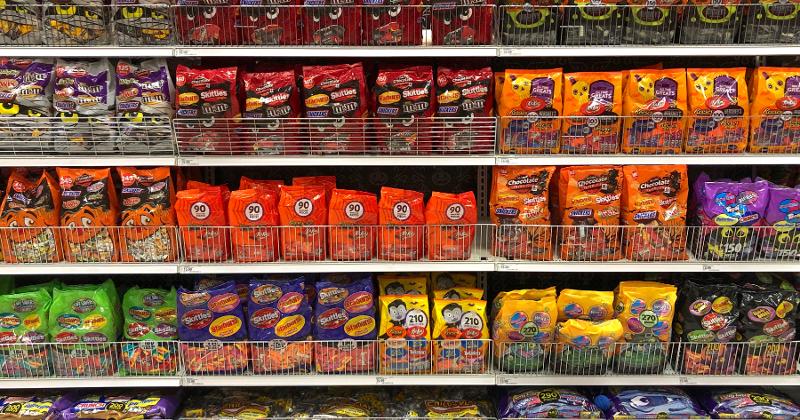 There will be plenty of tricks this Halloween, but when it comes to candy, a third of consumers are looking to spend less on treats this year, according to new consumer research out this month from 84.51°.

Inflation pressures, coffee habits, plant-based trends and Halloween candy purchases were among the the topics and trends for the Cincinnati-based Kroger-owned data and media company's September Consumer Digest.

The report revealed that 46% of consumers were feeling uncomfortable with their finances in September. Despite a slight decrease compared to August, more than half (54%) of shoppers are skipping nonessentials, 84.51° reported.

For the 81% of shoppers who drink coffee, less than half (36%) of coffee drinkers ages 55+ reported no change to their coffee purchase habits versus less than a quarter (20%) of shoppers 18-34.

With summer coming to an end, shoppers are beginning to turn toward fall activities.

And when it comes to Halloween, of those who said they will celebrate Halloween, 33% plan to spend less on candy, 84.51° reported.